WWE’s Renee Young says she has COVID-19: ‘Wear your masks and wash your hands’ | Bleach report 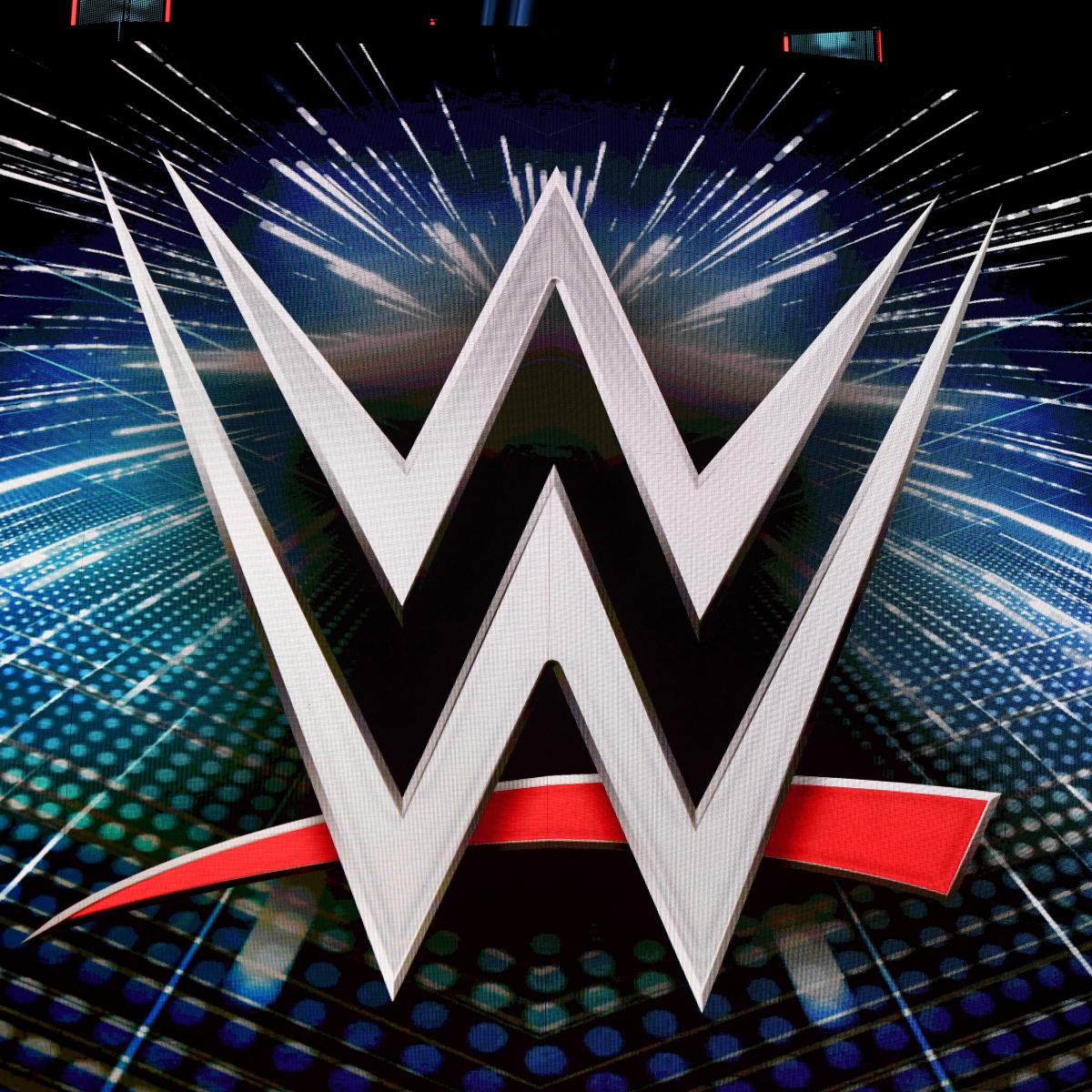 WWE interviewer and all-trades teacher Renee Young announced Wednesday that she was diagnosed with COVID-19.

Man. What a few days. My program is canceled and I get Covid. Wear your masks and wash your hands. Stay safe everyone ❤️

Young’s announcement came immediately after multiple reports of positive coronavirus testing in WWE. Ryan Satin of Pro Wrestling Sheet reported that at least three people who have been to the WWE Performance Center in Orlando, Florida for WWE shows were diagnosed with COVID-19.

PWInsider’s Mike Johnson reported that a source said the positive evidence was in the “two dozen range”, although that has not been confirmed.

WWE released the following statement regarding the evidence: “WWE will continue to test COVID-19 on its talent, production team, and employees ahead of television productions for the foreseeable future.”

It wasn’t until last week that WWE began evaluating the talent and staff for COVID-19 after a Performance Center trainee was diagnosed with the coronavirus.

Young is married to AEW world champion Jon Moxley, who did not appear in the Wednesday episode of AEW Dynamite. AEW President Tony Khan tweeted that Moxley chose to stay home so as not to expose others to COVID-19:

Jon Moxley can be hit in a car, crawl around on tacks, and fall on stage, but he’s so cool that he went ahead and told us he’d had second-hand exposure to COVID. We tested everyone here at #AEWDynamite, but Jon protected everyone on the site as the great champion he is.

Moxley is slated to defend his title against Brian Cage at the Fyter Fest, a two-week AEW event that will begin next week. It is unclear whether his situation may affect the scheduled match.

WWE has been running nearly all of its shows at the WWE Performance Center in Orlando since March, when the company stopped traveling and fans were no longer able to attend the events.

Young’s lead role in recent months has been as a host to WWE Backstage on FS1, but Fox announced this week that the show will no longer run weekly.

In addition to WWE Backstage concert, Young has recently appeared on SmackDown as an interviewer and moderator. According to reports, since several people within WWE tested positive for COVID-19, so Young may have contacted him.

David Gardner of Bleacher Report interviews athletes and other sports figures for the podcast How to survive without sports.