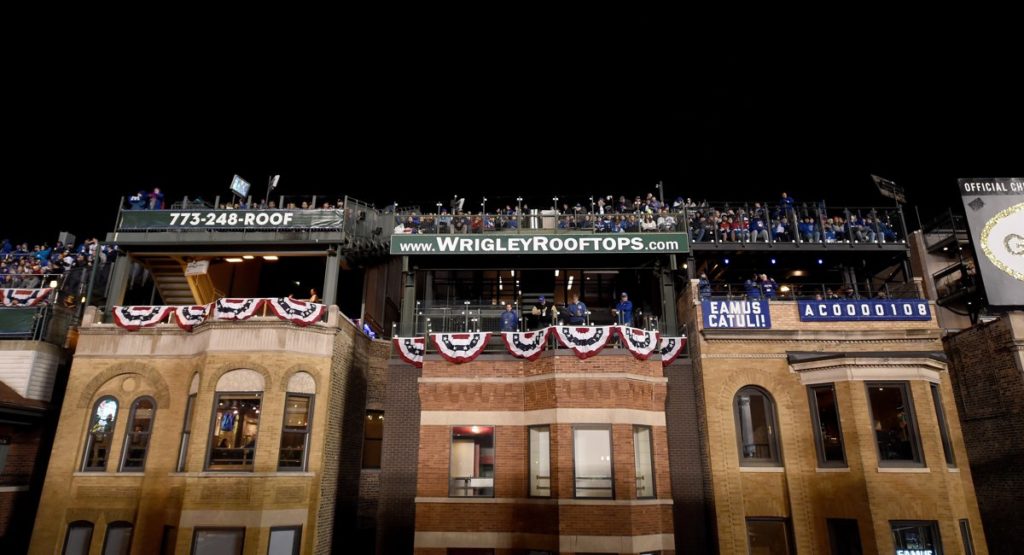 Today, Chicago Cubs President of Business Operations Crane Kenney spoke to Dan Bernstein at 670 The Score, and dropped all sorts of important information.

I’ll insert the full interview when it’s available, but for now, I took live notes and paraphrased Kenney’s comments below.

• The big question, given what’s going on with the White Sox plans … Does Kenney think there will be fans at the Cubs games at Wrigley Field this year? From Kenney: I think there will be fans. We are fortunate to have the help of some of the best medical health professionals in the city. There was always a way to attract fans to Wrigley, but a much smaller crowd than usual. Governor Pritzker announced that it was feasible in Phase 4, and that’s a good sign, and now we are having great conversations with the city and the mayor on this issue.

• If it happens, you must plan skins for the whole game. The process is being led by medical professionals, and we would not attempt it, even if the law allows it, if we did not think it could be safe. So again, plan skins, plan social distancing between fans, and plan for no more than 20% capacity (approximately 8,000 fans). Brett: It seemed to me that the Cubs are already working on the logistics of how they would do this, if available.

• However, Wrigley’s rooftops have separate addresses as separate businesses and already meet the city’s guidelines for reopening. So the expectation is that they will be open for the first game of the year.

• Many of the restaurants around the park are already open (only by following state and municipal guidelines), but the hotel probably won’t open in July due to cleaning needs and early use. As for Gallagher Way, that remains to be determined.

• Okay, so the second big question of the day: What about the conversations between Marquee and Comcast? Any transport offer yet? Kenney: The pace of the talks has accelerated dramatically after it basically closed when the sport closed, as no one knew if baseball would return this year. As of Friday, new term sheets were exchanged, and conversations are ongoing this week. I’d expect a deal, especially since we see the potential for spring training games in July, possibly against the White Sox. I am optimistic, we will do something soon.

• The games are likely to involve some sort of virtual insertion of fan noise for broadcasts (jarring when there is none), but Kenney doesn’t see the Cubs going to the “cardboard cutout” fans in the stands, since that doesn’t really fit with Wrigley Field. (To each his own!) He hopes the fans can be there, because nothing beats the real thing, and “8,000 Cubs fans can make a lot of noise.”