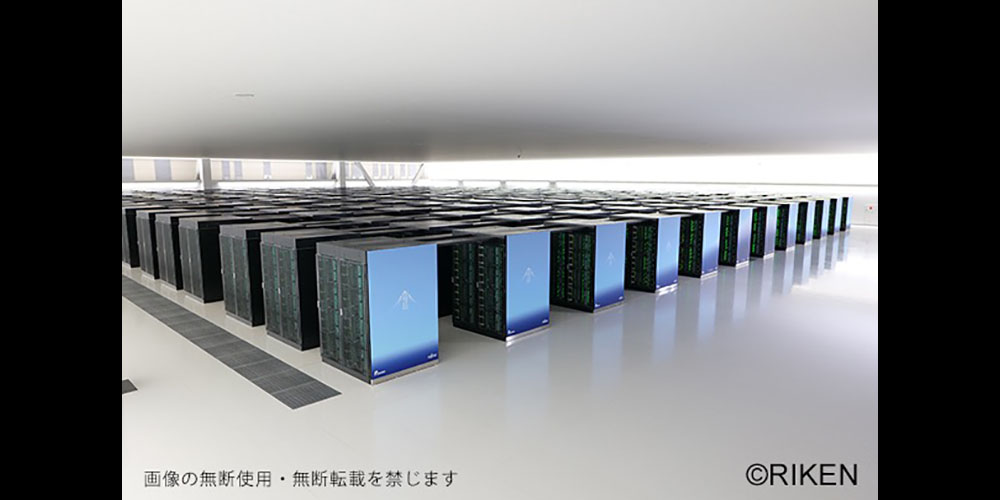 Apple finally made the announcement we’ve all been waiting for for years: The company is beginning the transition from Intel Macs to ARM-powered chips. And with the perfect timing, there was some news that lent ideal credibility to Apple’s claims that this will make Macs more powerful …

The edge reports that the world’s fastest supercomputer now works with ARM processors.

A Japanese supercomputer has taken first place in the Top500 supercomputer biannual speed ranking. Fugaku, a Kobe computer jointly developed by Riken and Fujitsu, uses Fujitsu’s 48-core A64FX on-chip system. It is the first time that an ARM processor-based computer has topped the list.

And neither by a small margin.

Fugaku achieved a HPL Top500 result of 415.5 petaflops, 2.8 times faster than the IBM Summit, the closest competitor. Fugaku also reached the top spots in other rankings that test computers at different workloads, including Graph 500, HPL-AI, and HPCG. No previous supercomputer has led all four rankings at once.

As expected, the supercomputer has gone to work on the COVID-19 investigation.

Fugaku is currently being used experimentally for COVID-19 research, including diagnostics, therapeutics, and simulations of the spread of the virus.

Once fully operational, starting in April of next year, it will be used in a wide variety of worthy projects.

It will be used in applications aimed at achieving the Society 5.0 plan, running applications in areas such as drug discovery; personalized and preventive medicine; natural disaster simulations; weather and climate forecast; creation, storage and use of energy; clean energy development; development of new materials; new design and production processes; and, as a purely scientific effort, elucidation of the fundamental laws and evolution of the universe.

Fugaku has been in conceptual development for a decade, and design work began six years ago.