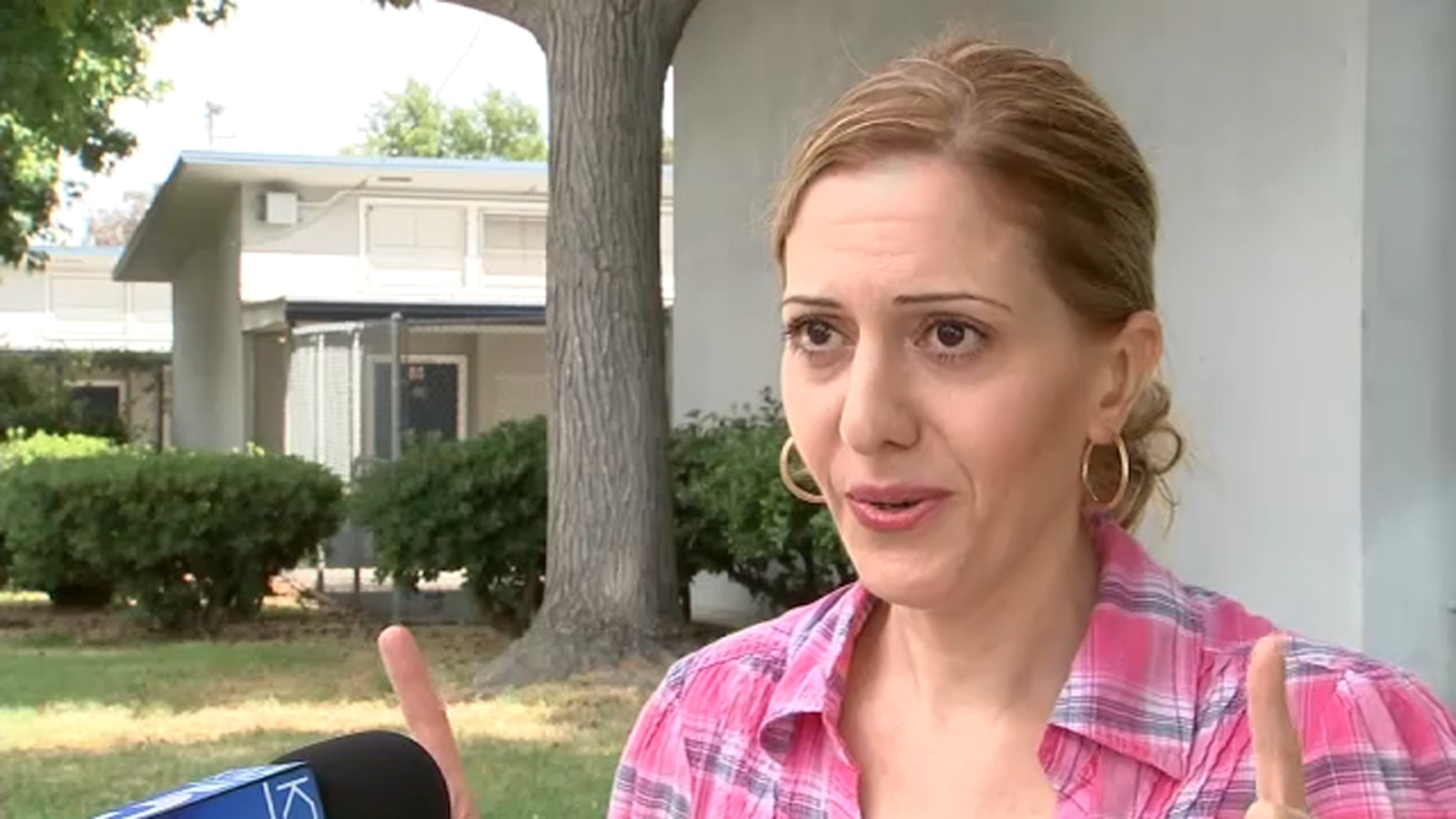 NORTH HOLLYWOOD (KABC) – A woman is telling her side of the story after a tirade about receiving a face mask at a Trader Joe’s store in North Hollywood.

She says the angry encounter started in response to a client who harassed her because she was not wearing a mask.

“She immediately started using obscenities on me, saying ‘f you’, the word c, ‘wear your shit mask’ all of this,” she says.

The woman, who asked ABC7 not to use her name, says she called a Trader Joe’s store in Toluca Lake and that the manager gave her permission to come in and buy without covering her face. But she claims she mistakenly went to North Hollywood, where another manager told her that she would make an exception allowing her to buy food without a mask that day only.

The confrontation occurred when she started shopping.

“I did what any normal human being, a woman, would do if a man harassed her, not knowing if he was a crazy man, so I started screaming in self-defense,” she says.

The woman says that she does not regret what she said during the meeting.

“Unlike the lies they are telling, I didn’t have a political agenda. I had nothing. They could use anything else I said later in my anger, it doesn’t matter. What happened to me shouldn’t happen to anyone else,” she says. .

The woman declined to elaborate on her medical condition.

ABC7 contacted Trader Joe’s about this story and is awaiting a response.