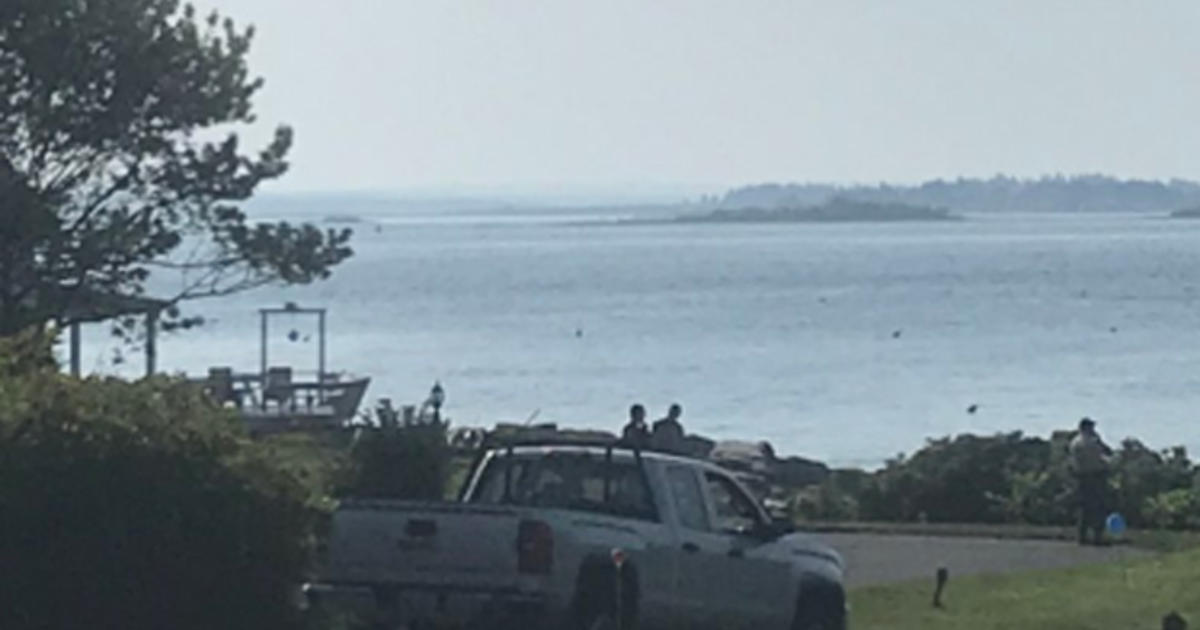 Two kayakers helped the person get to shore, and an ambulance provided further assistance, but she was pronounced dead at the scene, the Marine Patrol said.

The woman’s name was not available on Monday night.

There has only been one recorded unprovoked shark attack in Maine, New England shark expert James Sulikowski told the Portland Press Herald. Sulikowski, who researches for Arizona State University, said the shark may have mistaken the person for food.

“We can easily be mistaken for a seal … like a shark’s dinner,” he told the newspaper.

The State Marine Patrol urges swimmers and boaters to exercise caution near Bailey Island and avoid swimming near fish or seals.