Woman killed in apparent shark attack in Maine, identified as a former fashion executive swimming with her daughter 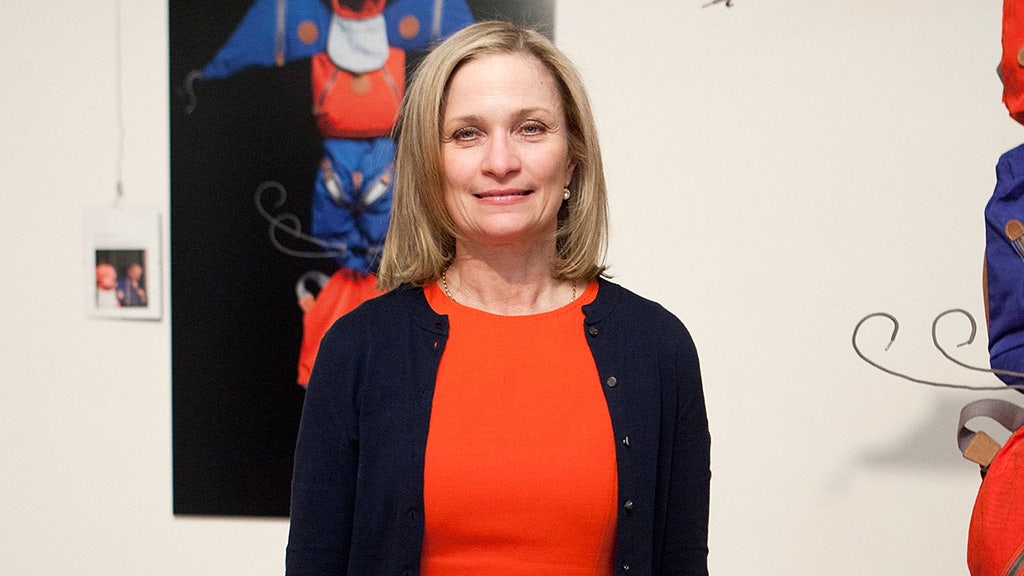 Maine authorities identified the 63-year-old woman who died Monday in a shark attack while swimming with her daughter as a former New York City fashion executive, and the first confirmed human victim of a deadly shark attack in the history of the state.

Julie Dimperio Holowach was about 20 meters off shore near Bailey Island on Monday afternoon when a great white shark attacked, the Maine Department of Marine Resources (DMR) said. Nearby kayakers who witnessed the incident took her to shore, where first responders pronounced her dead. Her daughter escaped without physical injury.

Authorities confirmed Tuesday that a great white shark was responsible for the incident. They said that shark attacks off the Maine coast are extremely rare.

“It is the only confirmed fatality in Maine waters from a shark attack,” DMR Commissioner Patrick Keliher said in a statement Tuesday.

The only other confirmed shark attack in the state occurred 10 years ago in Eastport and involved a porbeagle, not a large target.

Holowach used her maiden name professionally, according to the women’s fashion publication WWD.

She retired in 2016 after a career at VF Corp, where she was president of special markets for Liz Claiborne and then president of Kipling North American, according to WWD.

“She was a charming, caring, dedicated, loyal, smart and innovative fashion executive,” Karen Murray, a former colleague, told the media.

A warning sign includes large schools of fish or seals, and people should be careful when swimming or paddling near them.

“Seals feed on fish and sharks feed on seals,” said Keliher. “We urge swimmers and others who are recreational in the water in the Casco Bay region, and particularly near Bailey Island, to be aware of their surroundings and avoid schools of fish or seals, which they attract sharks. “

In particular, people should avoid areas where groups of seals have congregated out of the water; there could be predators waiting for them to jump again.

The great white sharks on the Atlantic coast spend their time primarily in coastal and offshore waters along the continental shelf and around the islands between Newfoundland and Florida, according to the National Oceanic and Atmospheric Administration. They can grow up to 21 feet.

Porbeagle sharks grow to about 12 feet and mainly inhabit waters along the northeast coast, from Massachusetts to Newfoundland, but can migrate seasonally to southern New Jersey.