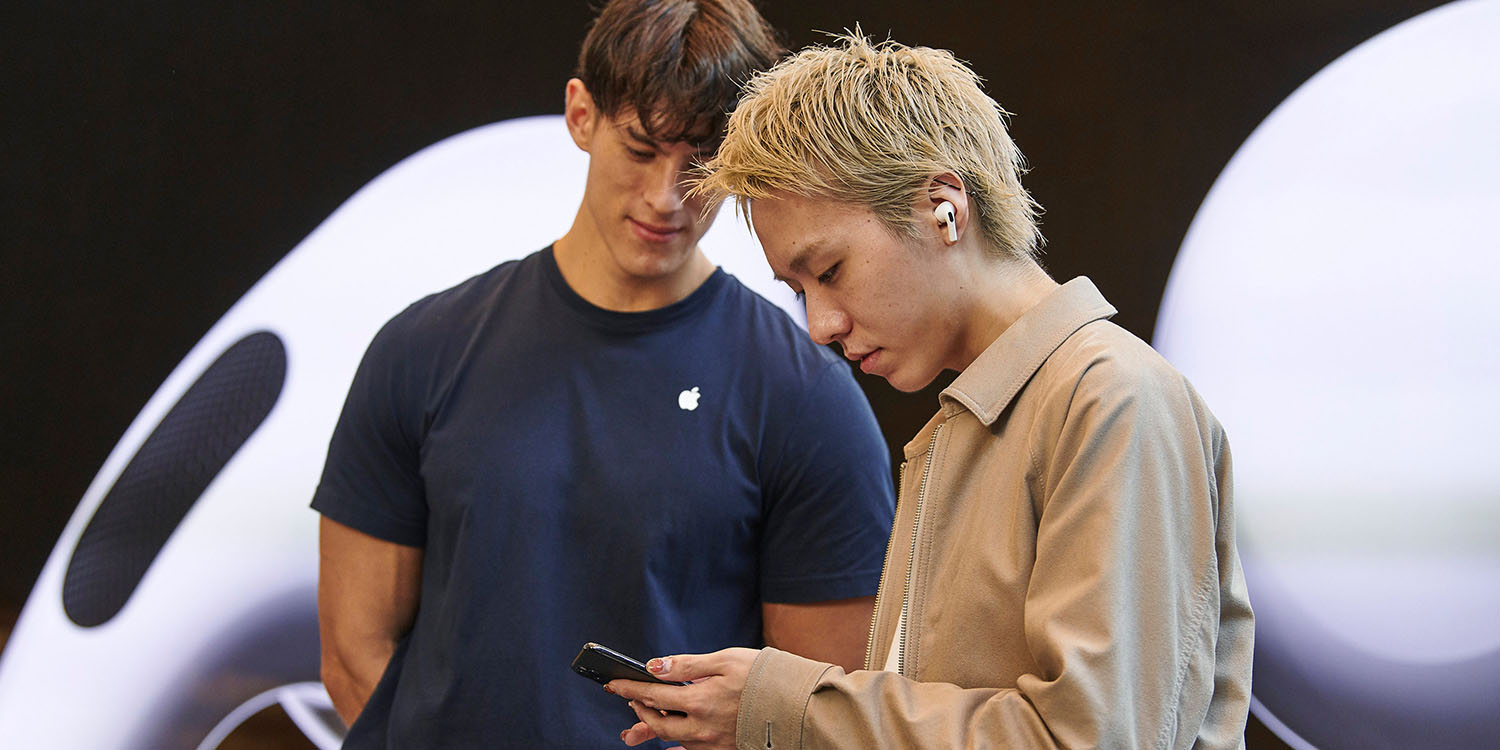 A survey of headphone buying intentions among UK consumers found that Apple is the brand of choice when it comes to true wireless headphones, with Bose and Sony ahead of Beats …

Counterpoint it asked consumers what brands they were considering for their next purchase, and Apple easily topped the list with 63% of respondents citing it as a possible purchase. Bose was named by 47% of consumers, followed by Sony with 40%. (The numbers add up to more than 100%, as they represent all the brands consumers are considering, rather than the brand they hope to buy.)

The counterpoint does not give percentages for the remaining brands, but the first eight were completed with Beats, Samsung, Sennheiser, LG and Jabra. Based on the chart, it appears Beats isn’t too far behind Sony, with around 38% of consumers listing it.

However, it is less certain whether the preference for Apple would become an AirPods purchase. In terms of planned spending, the survey found that most consumers were in the range of £ 51-150 ($ 63-186). In the UK, the cheapest AirPods option is just outside this range, at £ 159.

The likelihood that AirPods purchase will decrease further when consumers were asked what their most desired feature was, which was Active Noise Cancellation (ANC).

Interest in ANC over other features like automatic volume adjustment, real-time translation, voice search, etc. It is due to the multiple use cases of ANC in our daily life. It is useful to create an uninterrupted environment when listening to music or an audiobook or a more distraction-free environment during work or study. The ANC features in True Wireless Stereo (TWS) headphones are also praised for providing better sound quality, but concern was also expressed about the potential for ANC to drain batteries faster. ”

While half of all respondents wanted ANC, they were only willing to pay a 20% premium for it. ANC is only available on AirPods Pro, which sells in the UK for £ 249, two-thirds more than the upper end of the price band for most prospective buyers.

The report notes that Bose is a well-established audio brand, offering true wireless in-ear headphones in the form of SoundSport Free, while the Sony WF-1000XM3 has been very well received in reviews.

AirPods get a new feature in iOS 14: optimized charging to reduce battery aging.

Optimized Battery Charging Enabled: To reduce battery aging, AirPods learn from their daily charging routine so they can wait to finish charging more than 80% until they need to be used.

What this means is that iOS 14 will learn how and when to charge your AirPods and wait until you think you’re about to take them out of the charger to charge them to 100% of capacity.