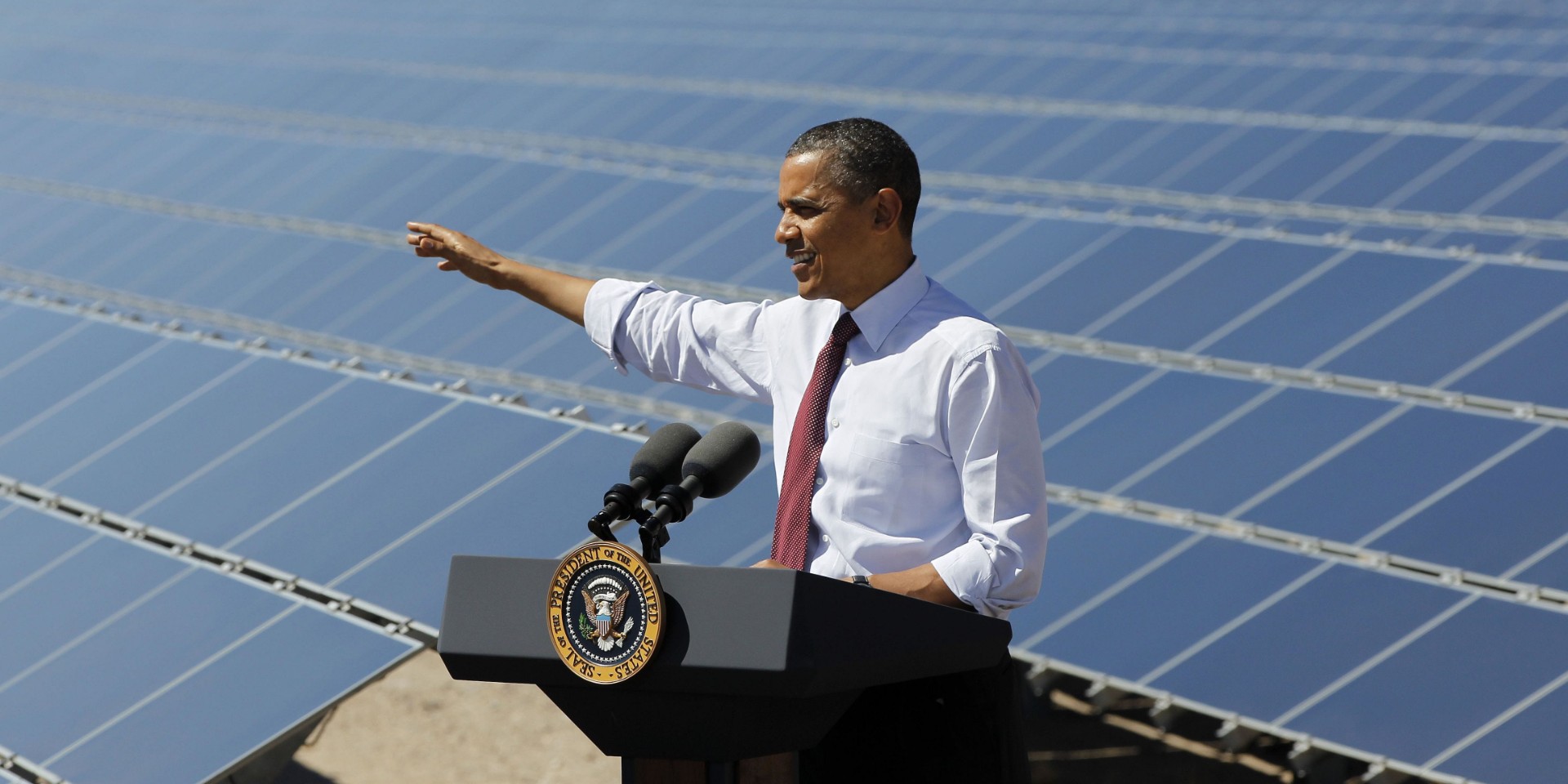 According to the report released yesterday by the Center for American Progress (CAP), the Department of the Interior under the Trump administration approved about half of the wind and solar projects on federal land that the Obama administration had at the same point in his first term. . .

The study also found that management has failed to maintain competitive lease sales for wind and solar power development despite maintaining dozens of oil and gas leases during the period. He also dismantled the National Renewable Energy Coordination Office of the Land Administration Office, CAP said, adding that Interior officials have had 10 times more meetings with representatives of the oil and gas industry than with energy companies. solar and wind.

The taking of Electrek

Despite the Department of Energy under chief Dan Brouillette saying he favors an “all of the above” strategy, Brouillette also stated in December 2019 that he thought there was a “bright future for coal.”

Brouillette stated it again yesterday in an opinion piece in the Pennsylvania Patriot-News titled “Clean Coal is Essential to the United States.” (There is no such thing as “clean coal”). That’s totally embarrassing: America’s coal-fired electric power fell to a 42-year low last month.

There is simply no enthusiasm or effort coming from the current administration for green energy. The Trump administration has systematically reversed EPA regulations to push fossil fuels over renewable energy.

In May, the Trump administration finalized a two-year vacation rental for solar and wind projects operating on federal land.

Electrek chose an image of Obama with solar panels for this story. Why? Because there was so much to choose from, and we found no images of Trump powered by solar.