Why are some episodes of ‘South Park’ not available on HBO Max? 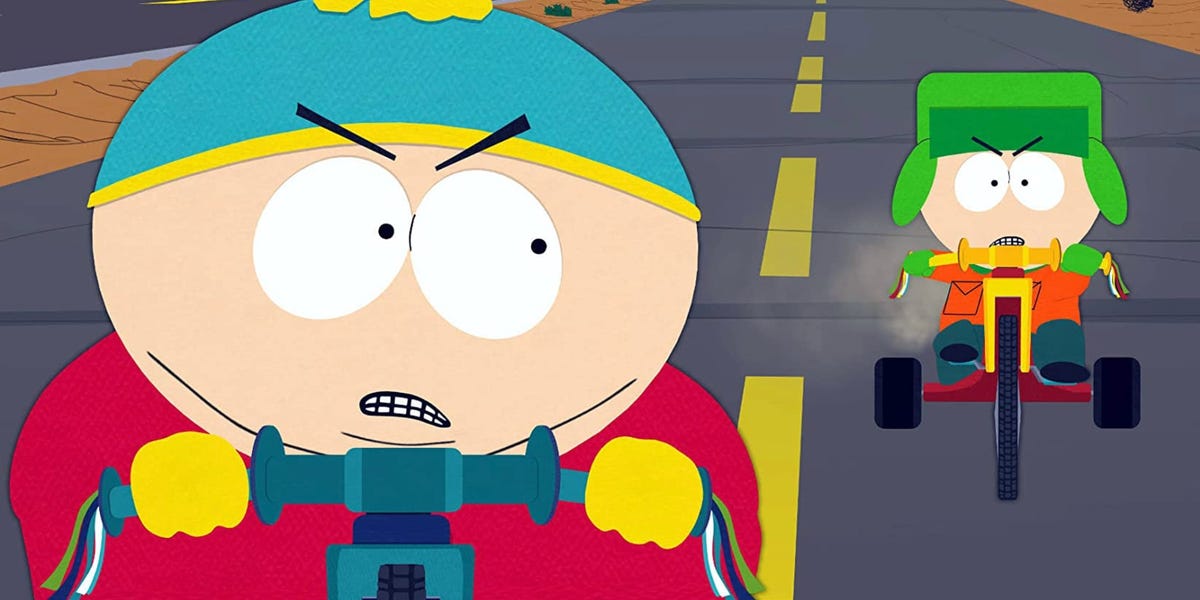 The five missing episodes showed all the representations of the prophet Muhammad. Season 5’s “Super Best Friends” and season 14’s “200” and “201” had already been removed from the show’s previous broadcast, Hulu, and from the official South Park website, where a notice appears when one tries Replay the episodes that says, “We apologize because South Park Studios cannot broadcast them.”

“South Park” creators Matt Stone and Trey Parker received online threats in 2010 for mocking the prophet Muhammad in episode “200”, which led Comedy Central to censor all voice and visual references to him in “201” . Comedy Central later removed “200,” “201,” and “Super Best Friends” from the broadcast.

The episodes of “Cartoon Wars” focus on Cartman’s efforts to obtain another popular animated series, “Family Guy”, canceled by exploding an upcoming episode that will feature a representation of the prophet Muhammad.

HBO Max bought the rights to “South Park” in October for between $ 500 million and $ 550 million, according to Variety.

In September, Comedy Central renewed the series for three more seasons. The new episodes will be available on HBO Max 24 hours after airing on Comedy Central.