WHO alert on the resurgence of the coronavirus in Europe: live updates | News 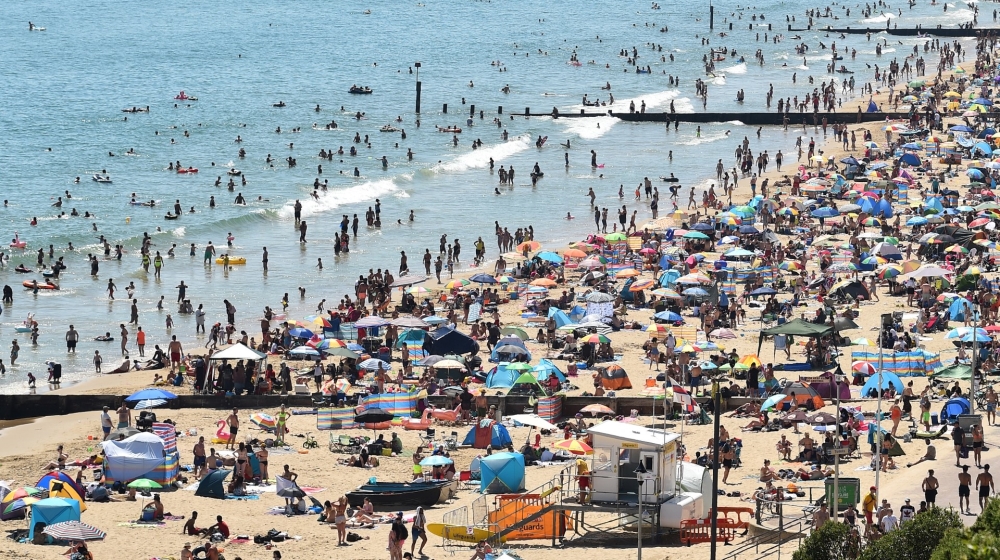 Nike lost $ 790 million in the fourth quarter as rising digital sales failed to offset the loss of revenue from closed stores in most parts of the world.

The world’s largest sportswear maker said its revenue fell 38 percent to $ 6.31 billion in the three-month period ended May 31.

Nike said 90 percent of its stores in North America, Europe and Latin America were closed during the period due to the coronavirus pandemic. Sales fell 46 percent in North America and Europe, but only 3 percent in China when stores reopened there.

01:25 GMT – WHO warns of ‘very significant’ resurgence in Europe

Dr. Hans Henri P. Kluge, WHO regional director for Europe, expressed concern over the resurgence of infections on the continent, saying that Europe saw an increase in weekly cases last week for the first time in months.

“Some 30 countries have seen increases in new cases accumulated in the past two weeks,” it said in a statement. “In 11 of these countries, accelerated transmission has led to a very significant resurgence that, if left unchecked, will push healthcare systems to the brink once again in Europe.”

According to a new study across Europe, fewer than one in a hundred children who test positive for COVID-19 end up dying, although a small but significant percentage develop serious illnesses.

A team of researchers led by experts in the United Kingdom, Austria and Spain analyzed the results of 582 children younger than 18 years infected with the new coronavirus, and found that more than 60 percent required hospital treatment and 8 percent needed intensive care. .

On the other hand, more than 90 children, or 16 percent, showed no symptoms at all.

Marc Tebruegge of the Great Ormond Street Institute for Children’s Health at University College London said that while the results should not be extrapolated to the general population, they were reassuring.

“The case fatality cohort was very low and is likely to be even lower, given that many children with mild illness would not have received medical care and therefore would not be included in this study,” he said.

“Overall, the vast majority of children and youth experience only mild illness,” added Tebruegge, lead author of the study published in The Lancet Child & Adolescent Health.

“However, a significant number of children develop serious illnesses and require intensive care support, and this must be taken into account when planning and prioritizing health care resources as the pandemic progresses.”

Hello and welcome to Al Jazeera’s continued coverage of the coronavirus pandemic. I am Zaheena Rasheed in Male, Maldives.

You can find all the key developments from yesterday, June 25, here.