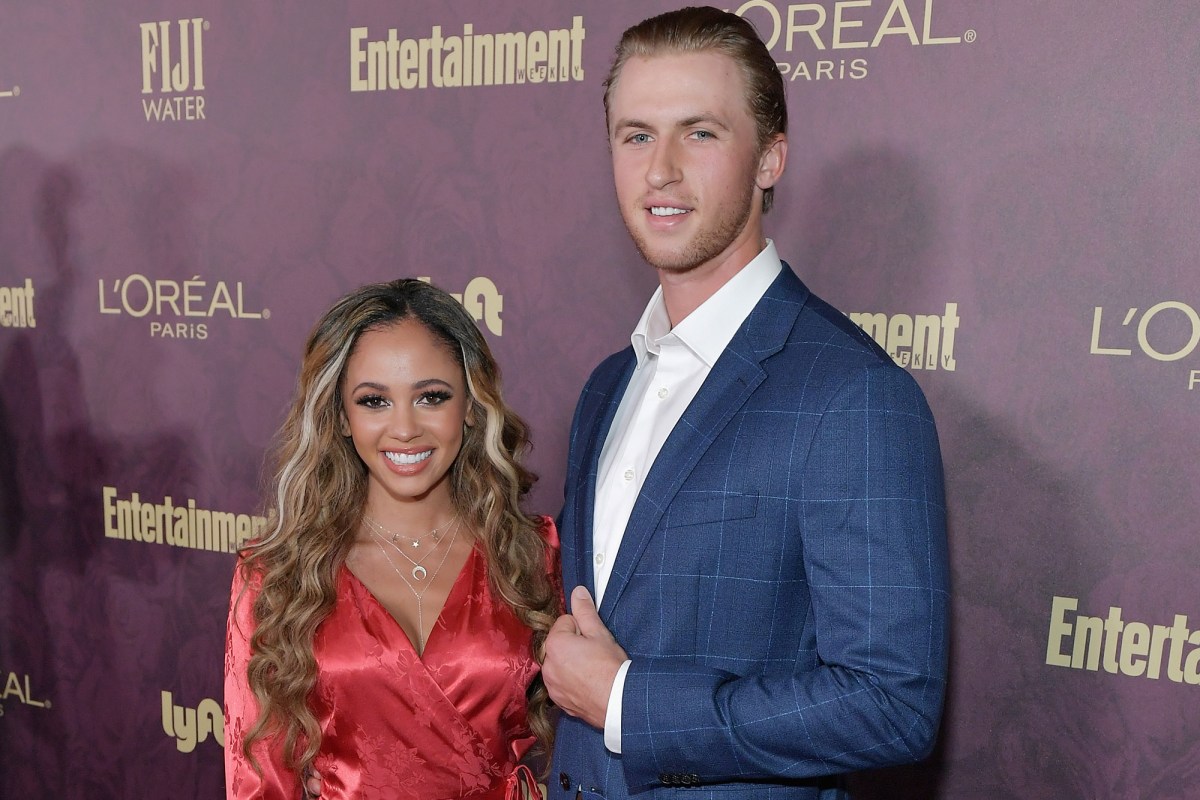 The 24-year-old Chicago White Sox pitcher filed for divorce from Morgan, 28, last month after less than a year of marriage and a month before he told the world he was expecting a baby. The Chicago Tribune reported Monday.

Last week, Morgan, best known for her role as Toni Topaz on the CW series, announced that she is pregnant and expecting a baby. A representative for Morgan told the Chicago Tribune that Kopech is the father. He was noticeably absent from his pregnancy posts on social media.

“Exciting news … I am so happy to welcome my baby to the world this January 💙,” Morgan revealed on Instagram on Friday. “This little one has already brought me so much happiness and a feeling of such great purpose. I can not wait to meet you!!”

Kopech, who previously dated Kim Zolciak’s daughter Brielle Biermann, filed for divorce on June 19 in her home state of Texas, according to the Chicago Tribune, citing online court records.

The couple got engaged last summer before tie the knot in January.

Earlier this month, the White Sox confirmed that Kopech would not participate in the shortened MLB season due to “personal reasons.”

A Morgan representative did not immediately respond to our request for comment.