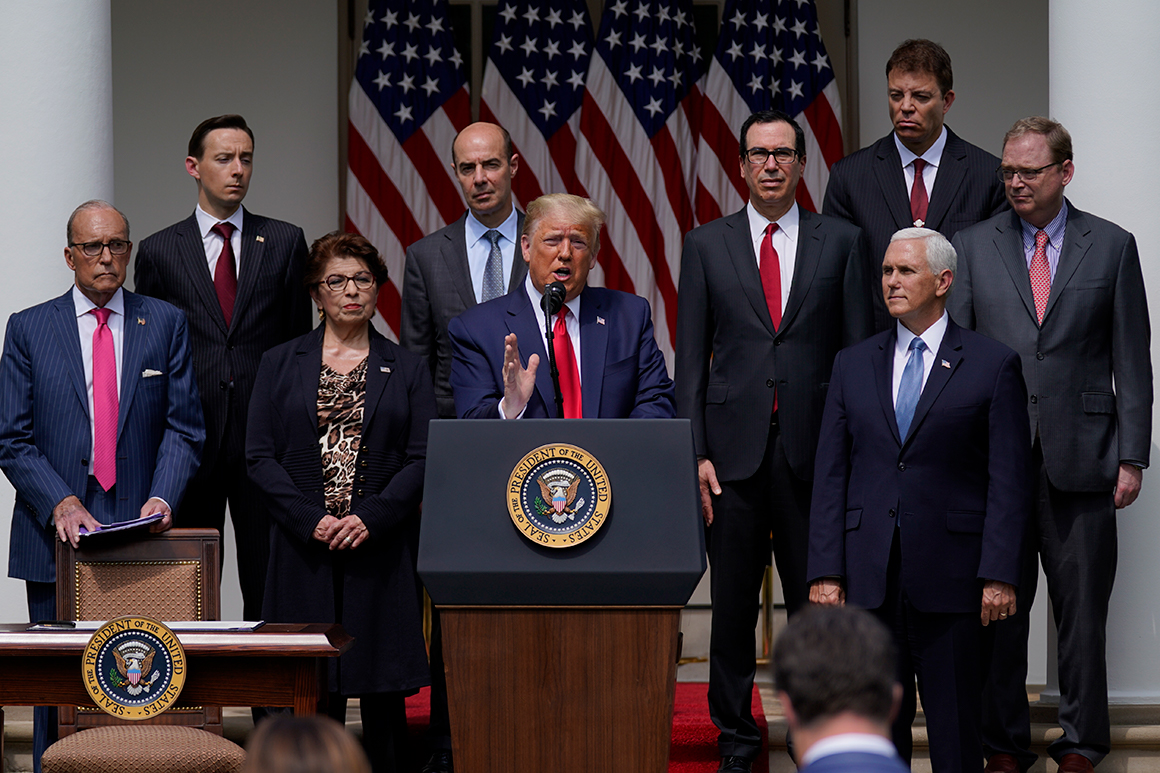 The head of the White House Council of Economic Advisers will leave the administration in late June, according to a White House official, leaving the president with one less senior economist in the midst of a recession.

Tomas Philipson, the acting president of the CEA, took office in July 2019 after serving as a member of Trump’s three-person council for nearly two years. His background is in health care economics, and he previously served as professor of public policy at the University of Chicago’s Harris School of Public Policy, to which he will return in the fall, the White House official said.

Former President Kevin Hassett recently returned to the White House for an unpaid assignment to advise the President during the economic recession caused by the coronavirus. But, he also announced that he would soon leave the administration after concluding his temporary performance.