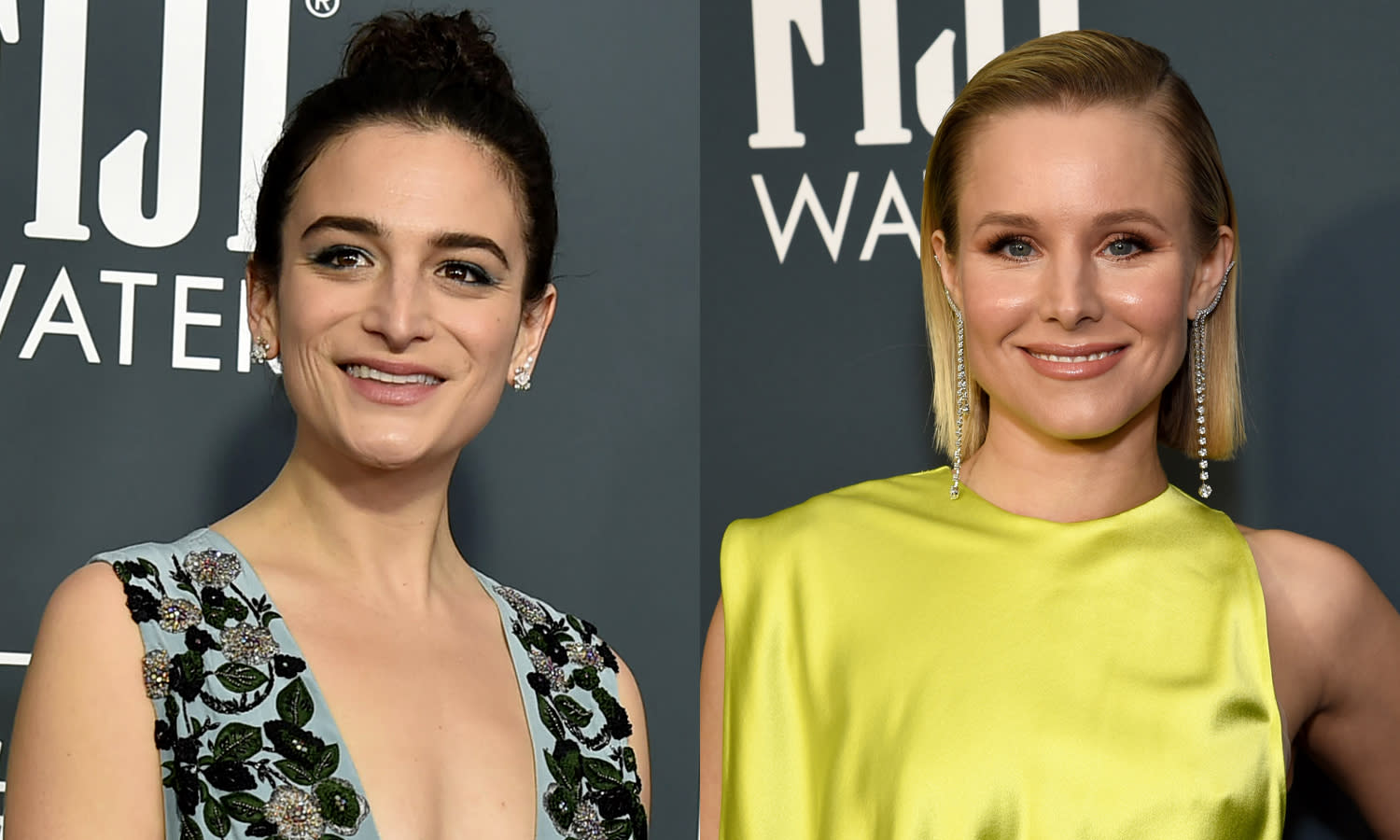 Amid the ongoing national conversation about race, actresses Kristen Bell and Jenny Slate announced on Wednesday that they would no longer voice mixed-race characters in animated series, so roles can be replayed with black actors.

Bell added his own statement in the caption, saying that playing Molly showed a “lack of awareness of my dominant privilege.” She considered the casting to be “incorrect”.

“I acknowledge that my original reasoning was flawed,” said Slate, “that it existed as an example of white privilege and unfair rights made within a system of social white supremacy, and that in me playing ‘Missy’, I was participating in an act of erased from blacks. “

She said she was “very sorry” for anyone who had hurt and promised to take anti-racist measures.

At the same time, comedian Nick Kroll, one of the show’s creators, said, “We totally agree.”

Kroll apologized for choosing the show to initially choose a white actor for the role, and promised to do more with the character.

“We are proud of the portrayal Missy has offered to sensitive, brain-colored women, and we plan to continue that portrayal and further grow Missy’s character as we re-release a black actor to portray her,” she said.