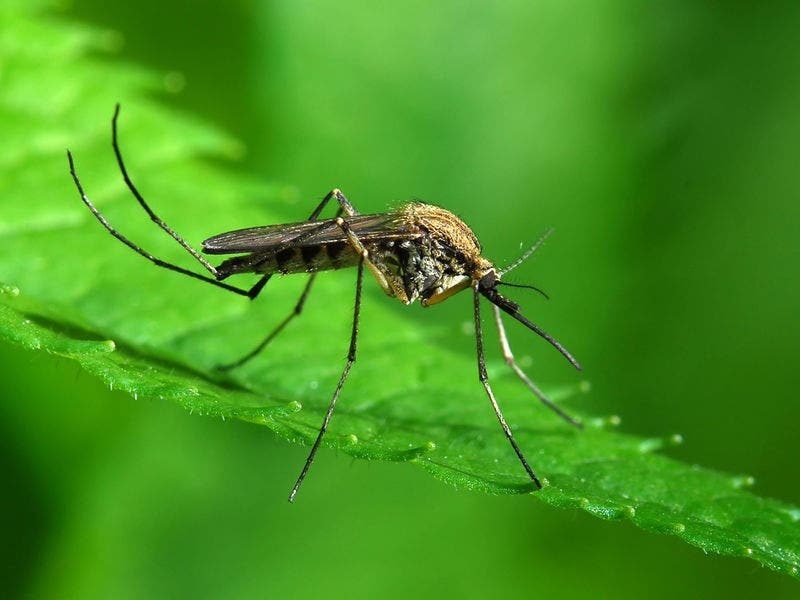 STAMFORD, CT – A mosquito found at Cove Island Park in Stamford this month tested positive for West Nile virus, according to officials with the Connecticut Agricultural Experiment Station.

Of the 722 mosquitoes trapped in the park and analyzed, only one carried the virus. The discovery was made on July 16, but the state released it on Tuesday.

Stamford’s positive test marks the second discovery of the West Nile virus in Connecticut this month; On July 8, a mosquito out of a total of 1,002 tested at Churchill Park in Newington tested positive.

So far this season, the state has tested more than 105,000 mosquitoes, with only two returning with positive results.

According to the National Centers for Disease Control and Prevention, most people who are bitten by a mosquito with West Nile virus do not suffer from any serious illness. But for some, they can develop a fever in addition to “headache, body aches, joint pain, vomiting, diarrhea, or a rash.”

In rare cases, more serious symptoms, such as encephalitis or meningitis, can develop.

To avoid mosquitoes that can carry West Nile virus, use insect repellent; wear long-sleeved tops and long pants; and empty outdoor containers that can have standing water where mosquitoes like to breed.