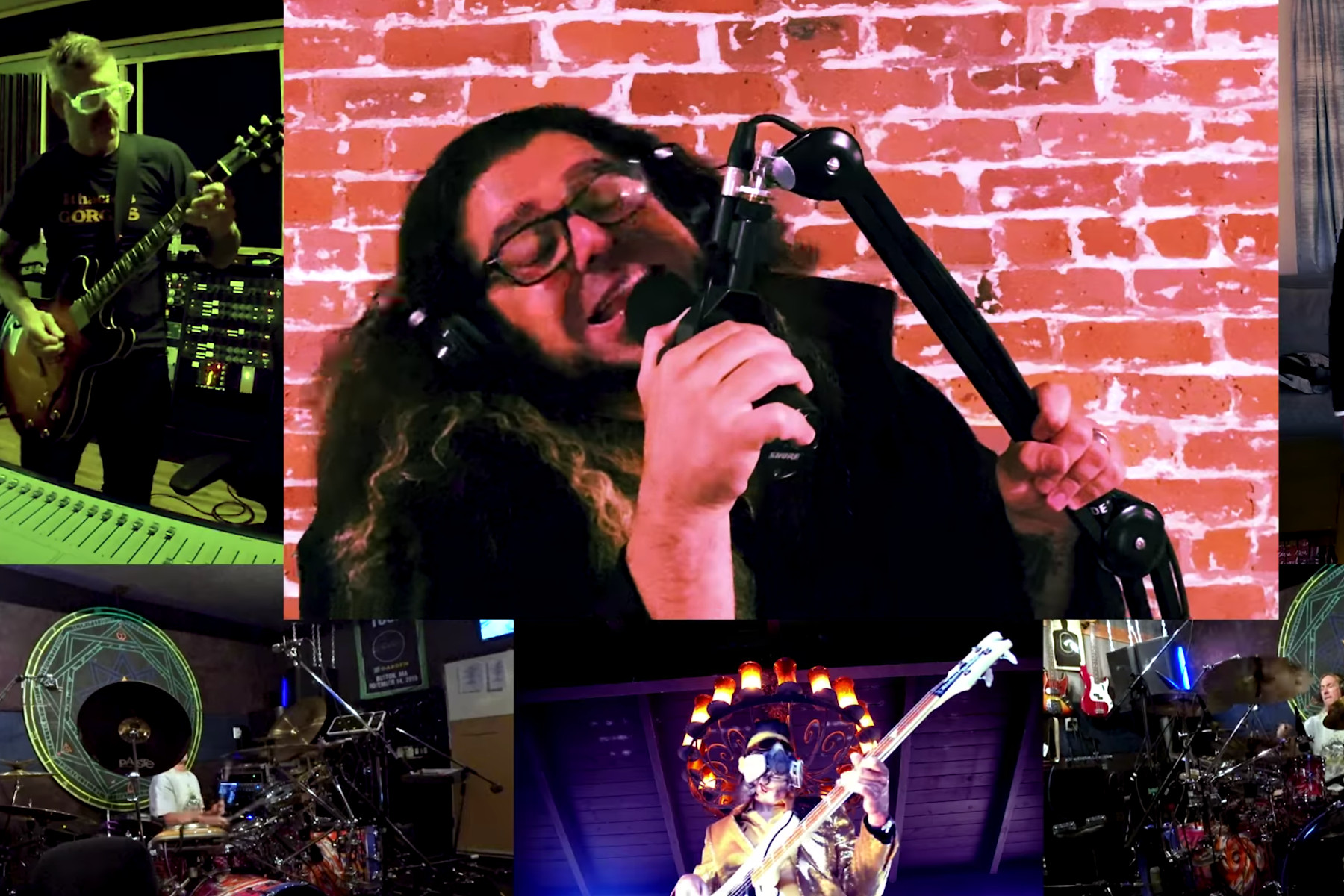 A group of heavy music stars, including members of Primus, Mastodon, Tool, and Coheed and Cambria, teamed up to record a closing version of the 1975 Rush song “Anthem”.

A quarantine-style video, shot for Gwarsenio Hall’s “Two Minutes to Late Night” series, uses a split-screen format, with each member tracking their parts at home. The virtuosity is intense, including Kelliher’s wild solo and Sanchez’s backing vocals.

The Rush cover is the 15th video released for the Patreon-generated project, created to give musicians and fans an outlet for acting. While the clips generally benefit everyone involved in their creation, the musicians have redirected their funds to the Cancer Research Institute.

Claypool, a Rush fan, was slated to cover the record for the 1977 progressive rock band, Goodbye to the kings, on tour with Primus. But they were forced to postpone the Tribute to the Kings excursion until 2021 amid the COVID-19 pandemic.

In May, the surviving members of Rush released a 40th anniversary edition of their 1980 LP, Permanent waves, with unpublished live tracks.