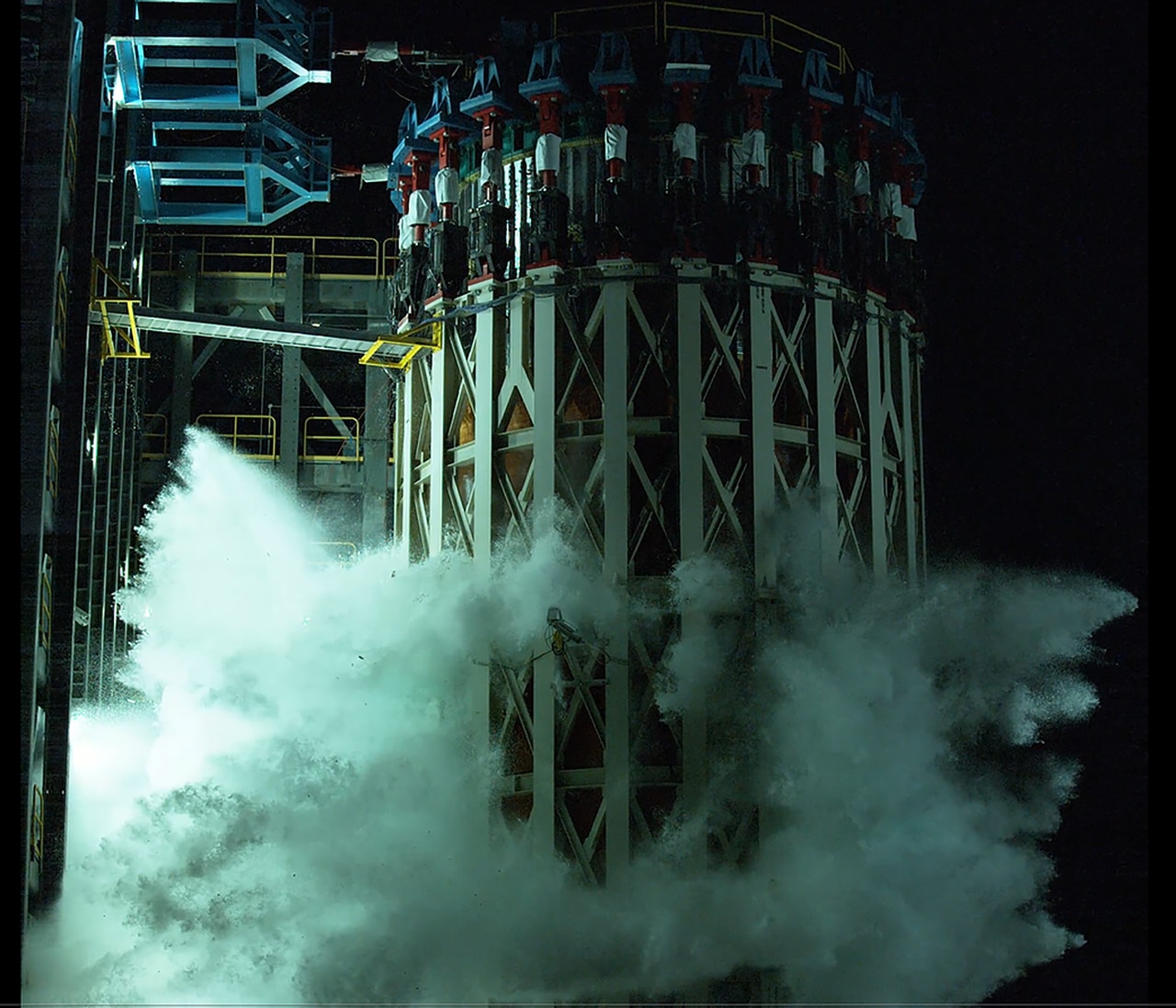 NASA reached a milestone in Alabama this week when he and prime contractor Boeing completed structural tests for the Space Launch System rocket. The components of the deep space rocket are now ready for launch pressures.

NASA and its contractors like Boeing design modern rockets on computers, test those models on computers, and finally build and test actual versions on a large scale to see if the designs hold up. Engineers then go further and test life-size models “until failure” to learn exactly how much force their designs can take.

Meanwhile, a separate set of tests on an assembled SLS core called “Green Run” is underway at the Stennis Space Center in Mississippi. If the core survives those tests, NASA will be ready to assemble the rocket, complete with the Orion capsule and solid rocket boosters, and then launch it without a crew on a flight around the Moon. That mission will be called Artemis 1 and will happen in 2021 if all goes well.

The final test of the tank at the Marshall Space Flight Center in Huntsville was on the liquid oxygen fuel tank. The rocket is propelled from the ground into space by a mixture of liquid oxygen and liquid hydrogen. The hydrogen tank has already been tested.

For the latest test, engineers filled an oxygen tank with water and screwed it into a 185,000-pound steel ring at the base of Marshall’s 4697 test bench. Hydraulic cylinders were placed across the tank and applied millions of pounds of pressure as engineers measured and recorded the results.

The tank failed at the welding engineers’ prediction and “at expected approximate load levels,” NASA said. That final test was completed on June 24 at approximately 9 p.m. CT.

SLS testing was the largest testing program at Marshall since the space shuttle program more than 30 years ago. Marshall is NASA’s propulsion center, and this is the same test area where NASA’s rocket engines have been tested since the Apollo program. NASA also tested parts of the rocket core in other test buildings in Marshall.

“This year is a landmark year for core stage testing for the Artemis missions,” SLS stage manager Julie Bassler said in a statement. “We have successfully completed our core structural tests of the central stage at the Marshall Space Flight Center and are advancing the Green Run tests of the central stage Artemis I at the Stennis Space Center to simulate launch. All of these tests are not only valuable for the first Artemis mission, but also validate the new integrated design of the SLS central stage structure, propulsion and avionics systems, and ensure their readiness for future flights. “

Also this summer, Northrop Grumman delivered the solid rocket booster segments from its Utah plant to NASA’s Kennedy Space Center in Florida, where they are preparing for launch. Those side-mounted propellers provide critical additional lift to pull the massive rocket off the launch pad.

And private space company Blue Origin is adapting one of Marshall’s Apollo engine test stands to test engines for its rockets. Those tests will bring the sound of live rocket engines to Huntsville for the first time in decades.