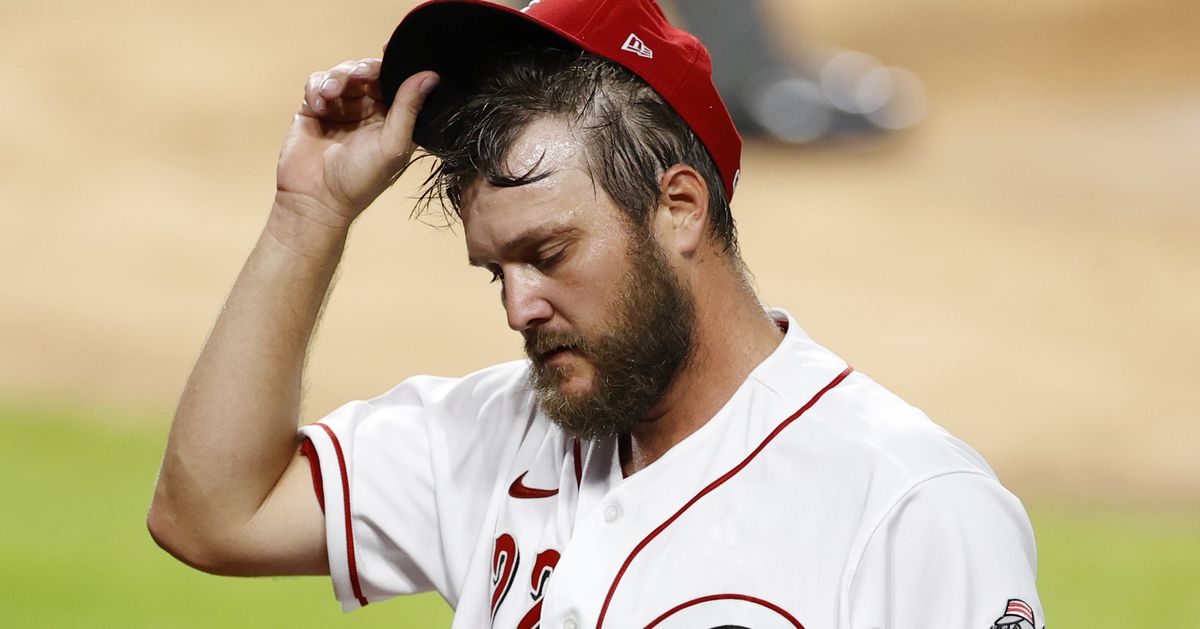 The Honorary Star of the Joe Nuxhall Memorial Game

While we still have high hopes for the 2020 Cincinnati Reds, a series of confusing circumstances led to our co-stars tonight.

On the one hand, we have seen the pandemic and its peripheral concerns weaken the lineup of Matt Davidson, Mike Moustakas and Nick Senzel, the latter two still awaiting official diagnoses while feeling unwell. Add that Tucker Barnhart is on paternity leave and that Wade Miley was completely crushed at the start tonight, and that the stage was set for an alternative Redsing.

We did it, and it was quite charming.

Tejay Antone made her major league debut in relief for Miley, and allowed a solo ER in 4.1 impressive innings of relief. He gave a lone hit, a man walked and hit a man, but he also mixed it with 5K and a fastball that was at 95-96 mph. That’ll do.

Then came Tyler Stephenson, the former first-round pick for whom we’ve apparently waited forever. Still just 23, Ty Steves hit a 415-foot diner over the CF wall in his first major league PA of his career, and he was the kind of bang in a lost game that makes you dream of the next decade of the Reds baseball. For the record, he became the first Reds player to eat in his first major league AP in 70 years. That is many years.

(Then he added a single laser in his second AP and scored again. Then he walked to drive in a run. Heck, yeah.)

Congratulations to Tejay and Tyler, of course. I just hope that we can immediately turn our attention to the current reds.

The honorable mentions are due to: Eugenio Suárez, who walked three times; Joey Votto, who connected twice, walked, drove a pair, and scored twice; and you, the person who waited for the rain delay of almost two hours and actually watched it all the time.