Volkswagen is coming after Tesla. What it is in both stocks. 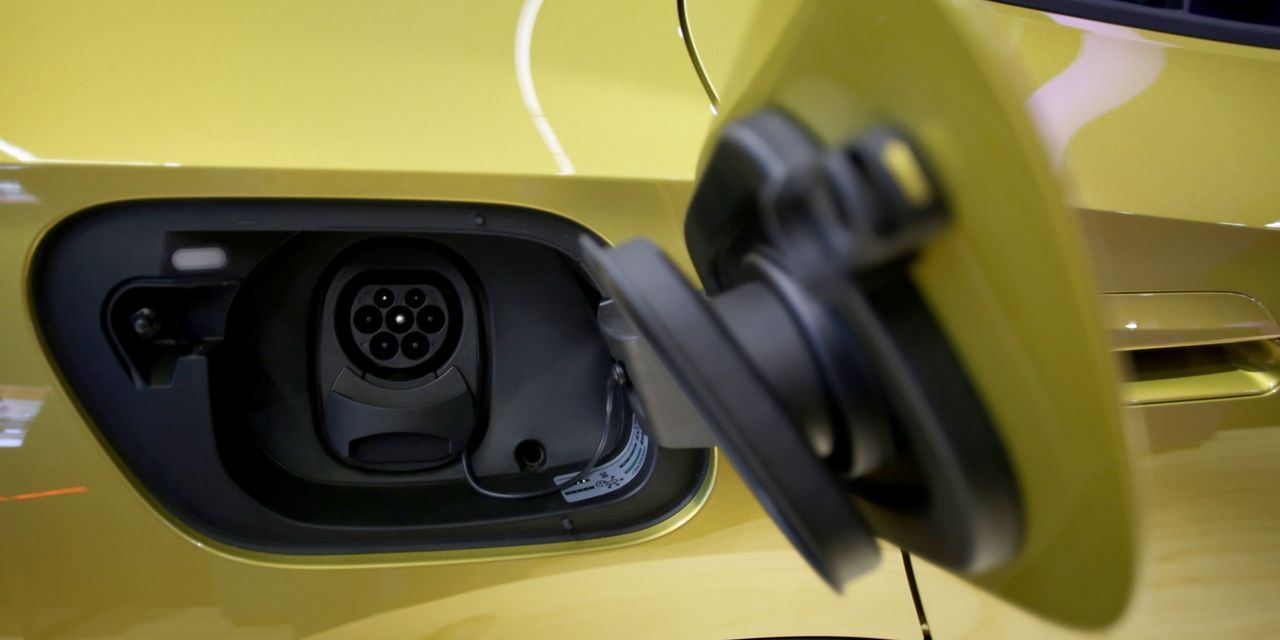 The size of the text