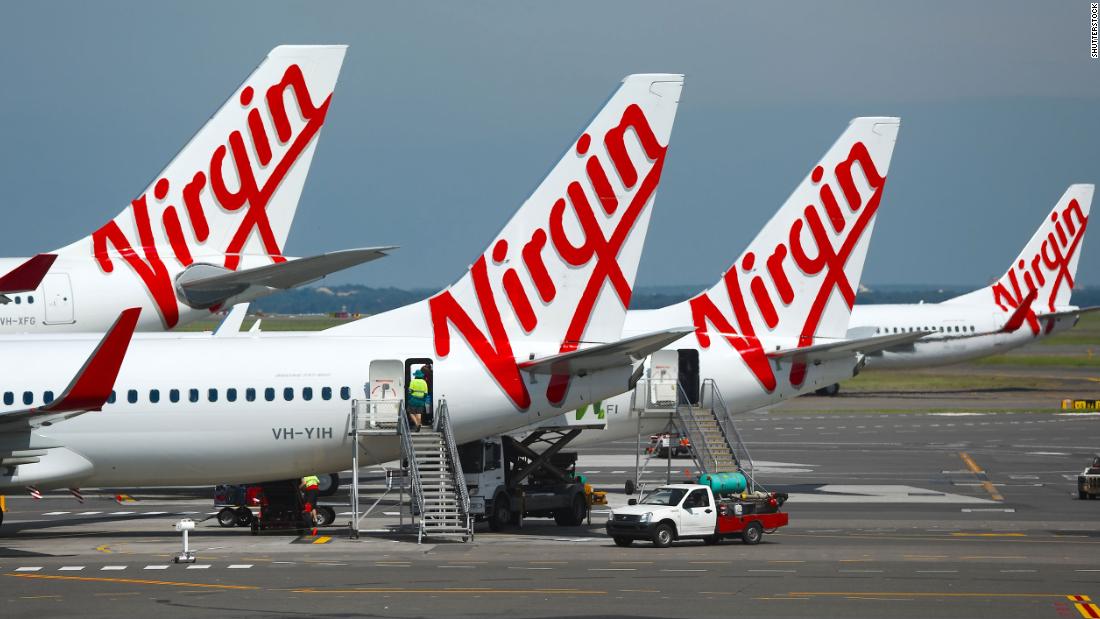 Company administrators announced Friday that they had selected Bain Capital, the US private equity firm, to take over the company, two months after its collapse. Terms of the deal were not disclosed.

“Various proposals from other stakeholders” were also presented this week, including a proposal from some of the airline’s bondholders, according to administrators.

Virgin Australia, Australia’s second largest airline, applied for voluntary administration in April after failing to receive the government support it had requested. Earlier that week, billionaire founder Richard Branson had asked the national government for help, and even said he would offer his Necker Island property in the Caribbean as collateral.
Virgin Australia’s main local competitor, Qantas, is also struggling to stay afloat. Qantas (QABSY), which is Australia’s flagship airline, announced Thursday that it will cut 6,000 jobs and raise up to A $ 1.9 billion ($ 1.3 billion) as it faces “the biggest crisis our industry has ever faced.”

While federal authorities in Australia have declined to provide a direct bailout for Virgin Australia, they have emphasized the importance of the carrier’s survival.

Bain has already received preliminary regulatory approval from Australia’s treasurer, and is now proceeding with the airline for its restructuring and eventual sale, administrators said.

– Angus Watson contributed to this report.