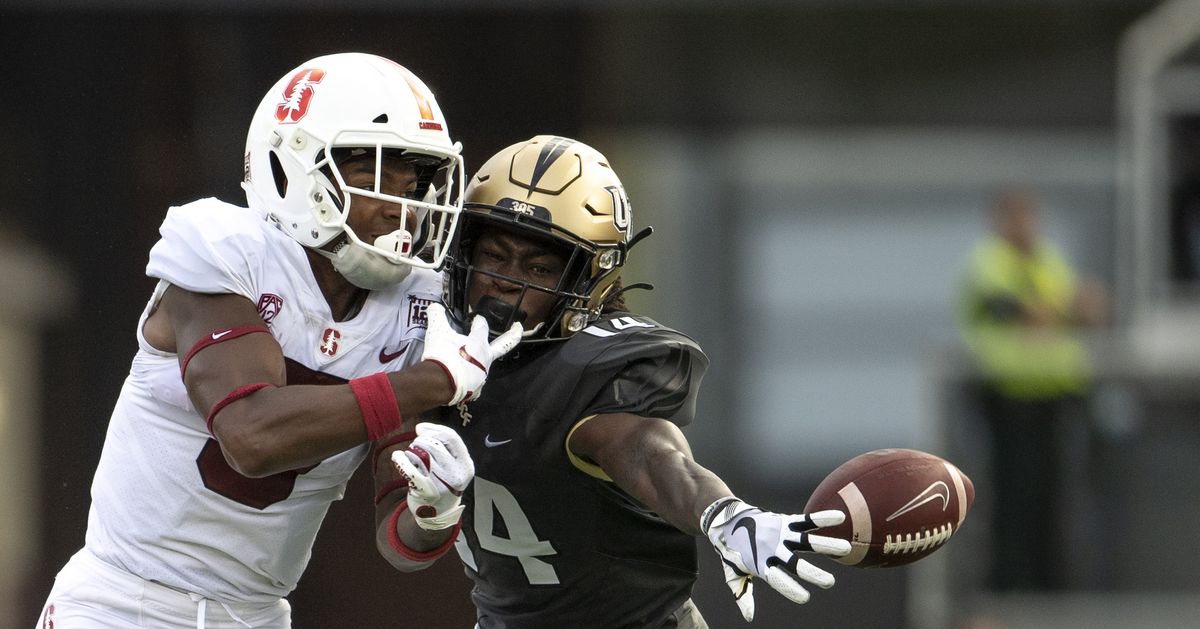 The roster moves continued for the Minnesota Vikings on Tuesday, as they not only placed nose tackle Michael Pierce on the reserve / exclusion list, but also placed a pair of unrecruited free-agent rookies in the unrelated injury. with football (NFI) List.

Purple has placed cornerback Nevelle Clarke and wide receiver Quartney Davis on the NFI list, which means they are not eligible to practice with the team until they are eliminated. Placing players on this list must be done before the first training camp practice.

Clarke told Chris Tomasson of the St. Paul Pioneer Press that he was dealing with a hamstring injury dating back to his last season in Central Florida in 2019. He also told Tomasson that he hopes to be well for his first Vikings practice, so this appears to be a precautionary measure. There is no information on the nature of Davis’ injury or how he suffered it.

Since Clarke and Davis are on the active / NFI list, after reporting to camp with their injuries, they still count toward the 90-man list. That means, with all four players the team placed on the reserve / COVID-19 list the other day and Pierce did today, the Vikings now have 82 players (they were at 87 before COVID’s initial designations). If the team wants to avoid split squad types of practices, they can do so by cutting two more players and dropping to 80. There is no indication whether the team will or not.