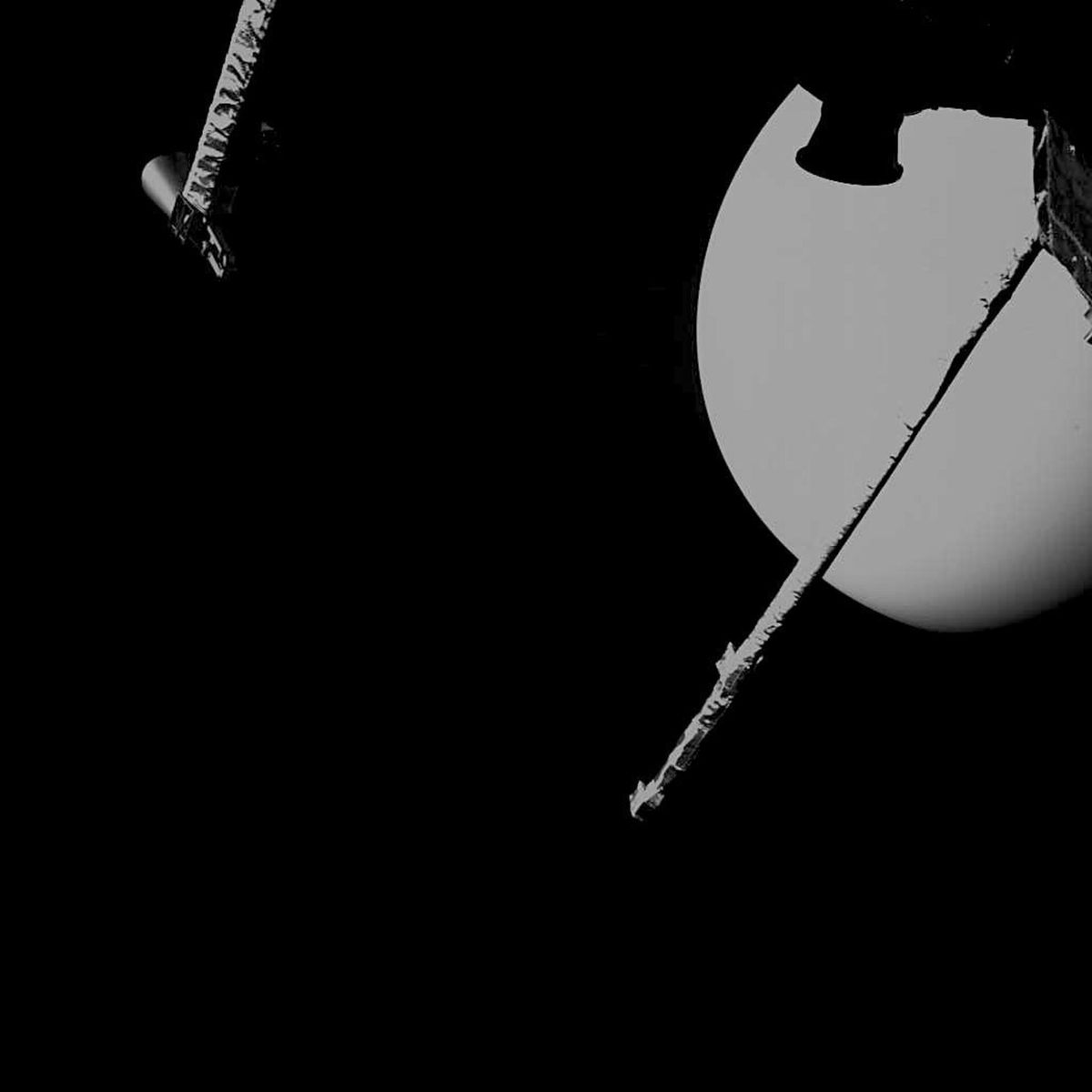 A European-Japanese spacecraft just flew from Venus to Mercury on its long, windward path, breaking some stellar views along the way.

Bapi Colombo was launched in October 2018 and is scheduled to arrive on Mercury in 2025. But to get there, he must complete the Earth’s nine gravitational aid flyby-series, two of the full Venus and six of Mercury’s six – the innermost planet in the Solar System before finally entering its orbit. These carefully planned loops guide the route and ensure that it proceeds to its desired destination.

Related: The Bepi Colombo spacecraft swung in front of Venus On the long way to Mercury

As Bepi traveled just 6,660 miles (10,720 kilometers) from the planet Colombo, three cameras mounted in the probe’s Mercury Transfer module captured some stunning images. The camera was activated 20 hours before the close approach to the probe and operated for 15 minutes after the encounter.

In the images, which are stitched together in a time-lapse video, Venus first looks like a small white disk and then becomes much larger as the craft approaches the warmer planet. The planet’s star white face is only obstructed by the extended limbs of the Mercury-bound probe, which must complete another gravitational aid on the planet before proceeding to its destination.

“With each flyby completed, we get one step closer to answering some of the most amazing questions about the mysterious planet Mercury,” said Johannes Benkhoff, project scientist for the European Space Agency’s Bepi Colombo project. Said in an ESA statement. “Learning more about Mercury will shed light on the history of the entire solar system, helping us better understand our own space in space.”