US Coronavirus Deaths Expected to Reach 180,000 in October 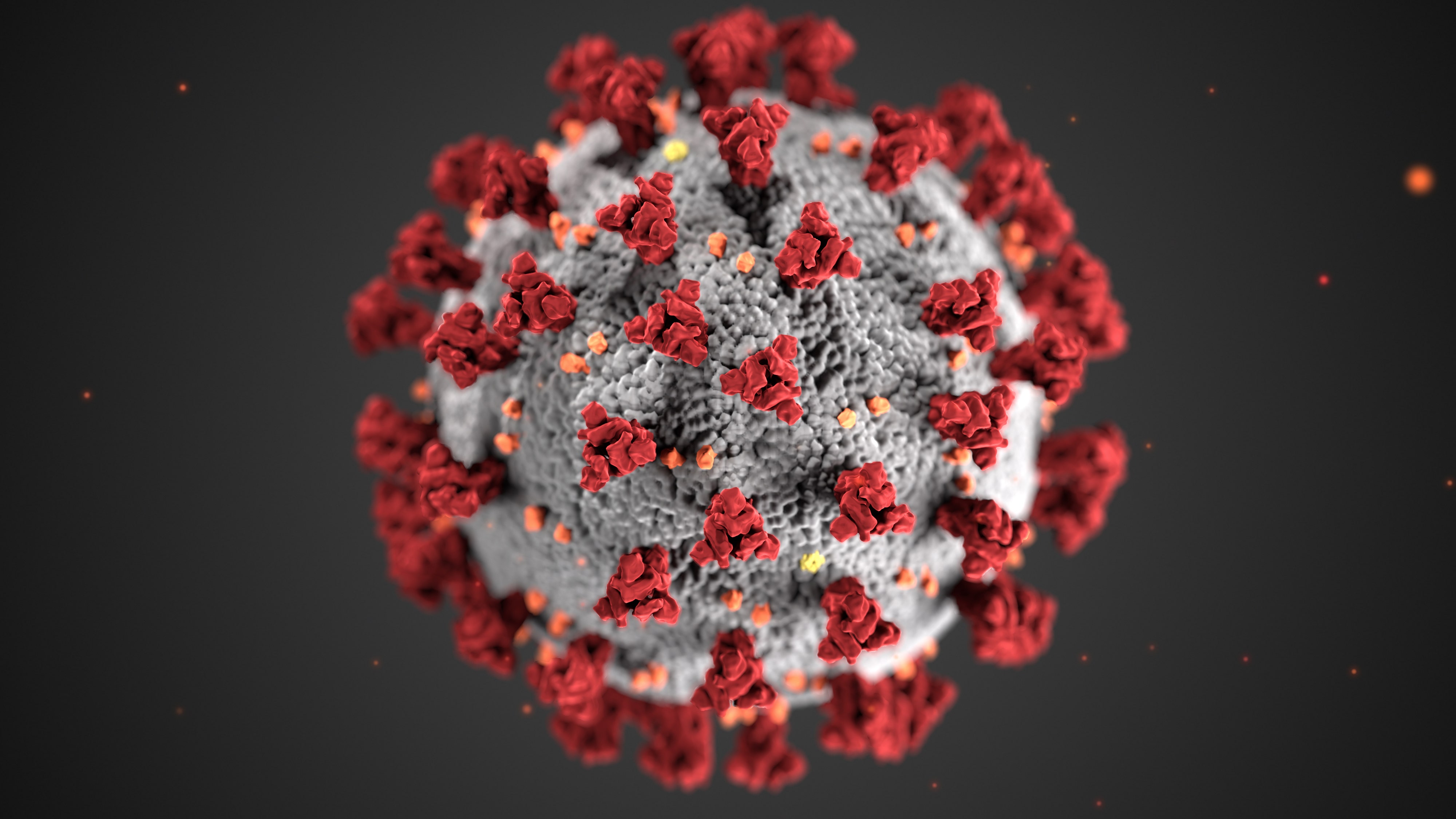 Deaths from coronavirus in the US are expected to reach 180,000 in early October unless most people start wearing masks, according to a report released Wednesday.

The University of Washington Institute for Health Measurement and Assessment (IHME) estimates 179,106 COVID-19 deaths as of October 1, although researchers said that number may be reduced by approximately 33,000 if at least 95 percent of the population wears a mask in public.

“There is no doubt that even when states open, the United States is still dealing with a major epidemic on a course that will increase from the end of August and intensify in September,” said IHME Director Dr. Christopher Murray. .

“People need to know that wearing masks can reduce virus transmission by as much as 50 percent, and those who refuse are putting their lives, their families, their friends and their communities at risk.”

Projected deaths decreased approximately 20,000 from its previous estimate in mid-June, which the IHME attributed to an increasing number of cases detected in younger people.

COVID-19 infections in the US peaked in a single day on Wednesday, with more than 36,000 new cases reported, most from Texas, Florida, and California.

The previous maximum was recorded approximately two months earlier. Many states have also seen an increase in cases in recent weeks.

The IHME said that while deaths are not increasing at the same rate, they generally lag behind infections and death rates could change in the coming weeks.

In the U.S., all 50 states plus the District of Columbia have reported confirmed cases of COVID-19, counting more than 2,381,361 illnesses and at least 121,979 deaths, according to Johns Hopkins data.