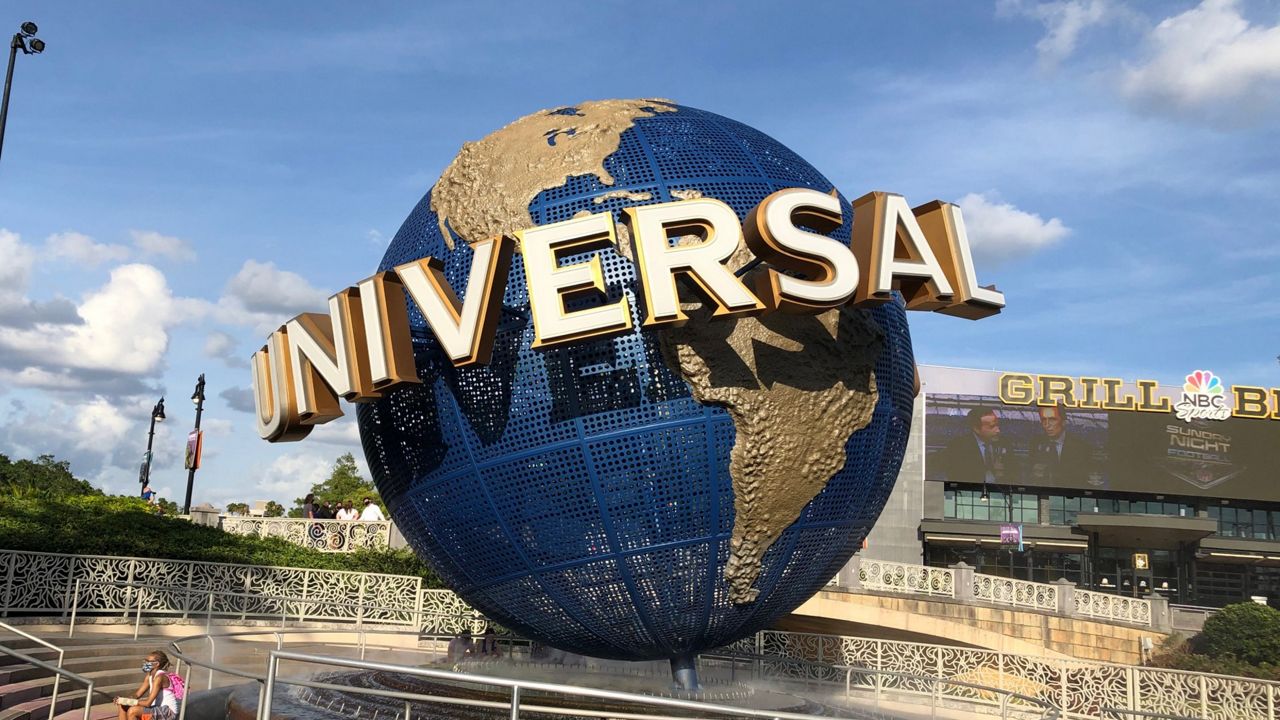 ORLANDO, Fla. – Universal Orlando fired an undisclosed number of employees Tuesday despite the reopening of its theme parks just a few weeks ago.

What you need to know

The layoffs affect positions in various departments. Universal did not say how many employees were laid off or which departments were affected.

“We have made the difficult decision to reduce our Parks & Resorts workforce across multiple locations and business units,” Universal Orlando spokesman Tom Schroder said in a statement to Spectrum News. “This decision was not made lightly, but it was necessary to prepare us for the future.”

“We are working to structure and strengthen our business for the future in anticipation of the tourism industry taking time to fully recover,” said Schroder.

Universal Orlando closed in mid-March due to the pandemic. In the following weeks, Universal’s parent company Comcast reported a 32 percent loss of revenue from its theme park division. The closure also led to a delay in construction at the new Epic Universe theme park, which was originally on its way to opening sometime in 2023.

In April, Universal announced plans to suspend part-time workers and cut executive salaries in an effort to deal with the financial blow caused by the pandemic.

“We continue to have long-term confidence in our business and our industry and remain excited about the entire project we have been working on,” Schroder said in a statement.

Universal has several projects in the works, including an unannounced roller coaster from Jurassic Park and a new stunt show by Jason Bourne that is currently in testing.