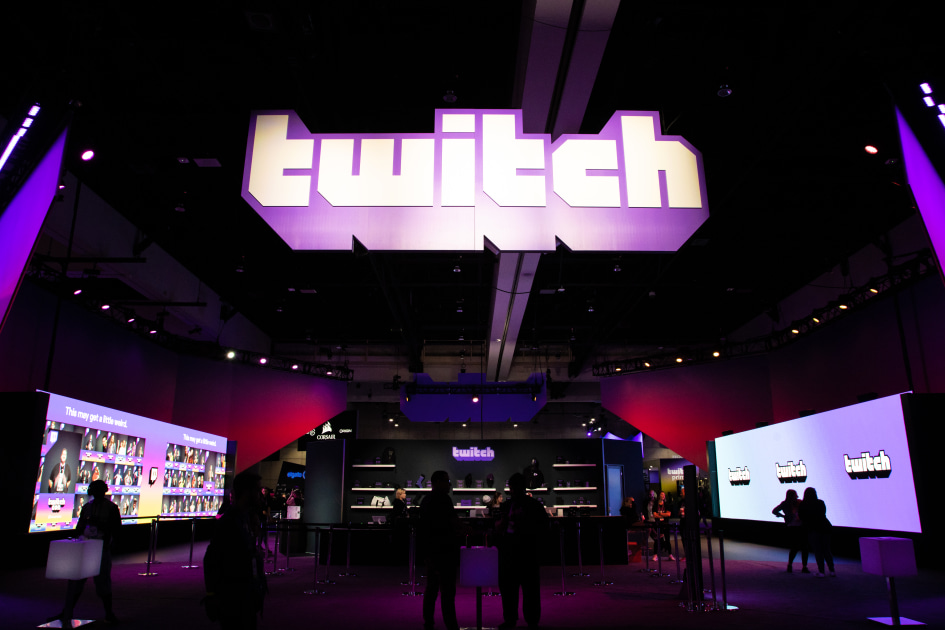 “We are reviewing each case that has come to light as quickly as possible, while ensuring adequate due diligence as we evaluate these serious allegations. We have prioritized the most severe cases and will begin issuing permanent suspensions based on our findings immediately. In many of the cases, the alleged incident took place outside of Twitch, and we need more information to make a determination. In some cases, we will have to report the case to the appropriate authorities who are in a better position to carry out a more thorough investigation. “

Streamer JessyQuil compiled a list containing many of the publicly and anonymously published allegations against various streamers, as well as a Google spreadsheet of the allegations and any responses. Many streamers participated in or posted on a Twitch Blackout on Wednesday in an effort to boost the service and its CEO Emmett Shear to get a response.

A list of recently banned Twitch Partners on StreamerBans.com shows various names on the list, including BlessRNG, Wolv21, WarwitchTV, and IAmSp00n. That also included removing a global emote that the service had added for BlessRNG.

Responses from other streamers and the viewer community who pushed for the changes signaled this as a good start, but as acknowledged in the statement, there is more to do.

An update on our investigations into recent allegations of sexual abuse and harassment related to Twitch streamers and the actions we are taking. https://t.co/OLJzU9LEVU