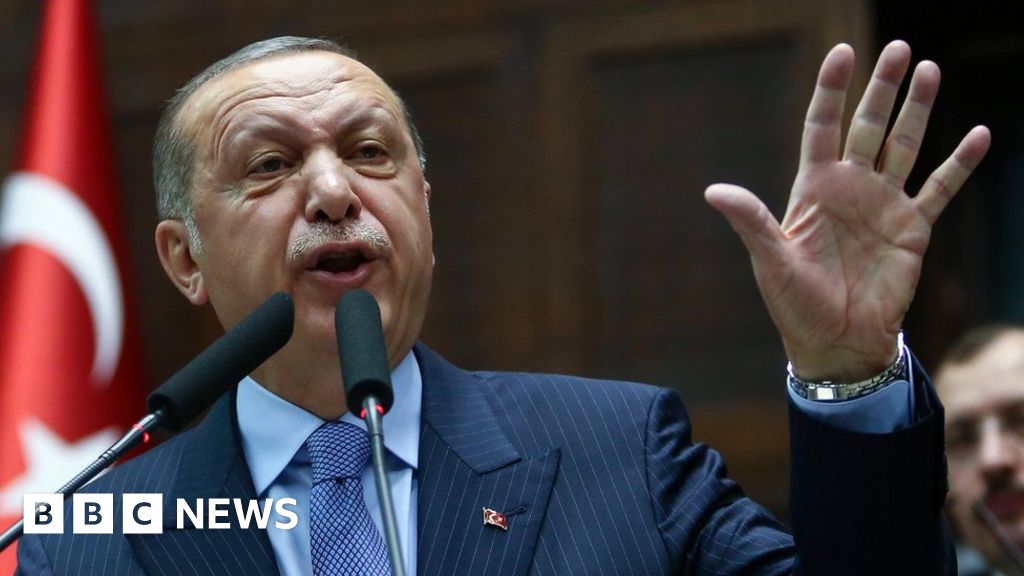 The law requires social media companies with more than one million Turkish users to set up local offices and comply with requests to remove content.

If companies refuse, they face fines and can reduce data speed.

President Recep Tayyip Erdogan described the social networking sites as “immoral” and made no secret of his desire to see them strictly controlled.

The bill was introduced by the ruling AKP and his partner MHP, who mostly have a majority in parliament, and it was approved on Wednesday morning.

In the past, Turkish authorities have temporarily reduced Internet bandwidth to prevent citizens from using social media after the terrorist attacks.

Under the new law, social media platforms face cuts of up to 95% of bandwidth, rendering them unusable.

The internet remains a crucial tool for dissent in the country, and critics say the move will lead to more censorship. The hashtag #SansurYasasinaDurDe (Stop the censorship law) has been trending on Twitter since Tuesday.

Amnesty International describes it as “the latest, and perhaps the most blatant, attack on free expression in Turkey.”

“Internet law significantly increases the government’s reach to the police and censors online content, exacerbating the risks for those who are already the target of a ruthless attack by the authorities simply for expressing dissenting opinions,” the investigator for Turkey from the human rights group Andrew Gardner.

Presidential spokesman Ibrahim Kalin denied that the bill leads to censorship and said he intended to establish commercial and legal links with social media platforms.