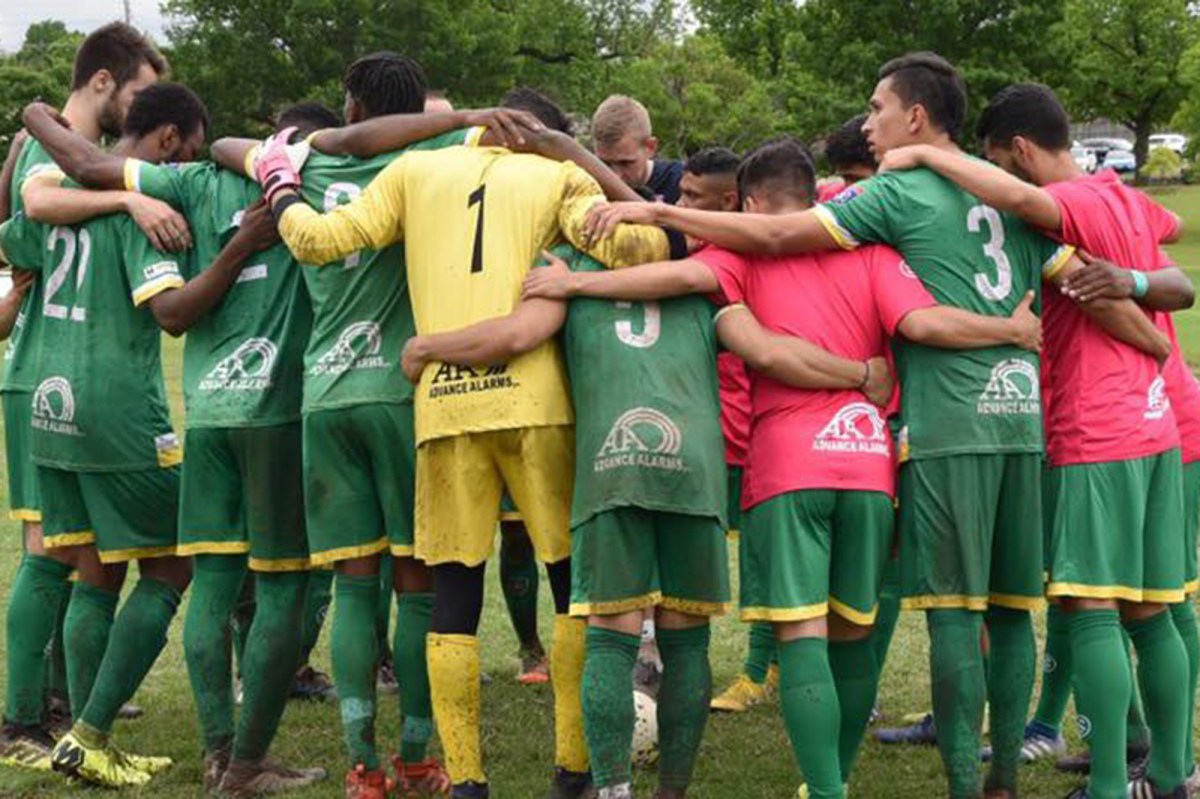 The Tulsa Athletic soccer team announced Wednesday that it will replace the national anthem with Woody Guthrie’s “This Land is Your Land” for the remainder of its home games.

“After carefully reviewing the lyrics and meaning of ‘The Star-Spangled Banner’, including the third verse that mentions’ No refuge could save the wage earner and the slave / From the terror of flight or the gloom of the grave … ‘Tulsa Athletic made the decision that the song does not align with the core values ​​of the club, “the club, which competes in the semi-professional National Premier Soccer League, said in a statement.

“While this verse is rarely sung, Tulsa Athletic does not believe that ‘The Star-Spangled Banner’ represents or unites its diverse players, fans, and community.”

Players and fans can sing if they feel comfortable and all forms of patriotic expression are respected in Tulsa Athletic games, the club said.

The decision comes amid widespread racial injustice protests across the country sparked by the death of George Floyd, a black man who died in Minneapolis after a police officer held a knee to his neck for nearly nine minutes.

The movement has infiltrated the world of sports, with Colin Kaepernick’s kneeling protest in 2016 during the national anthem that returns to discussion in the wake of recent events.

Last week, former coach of the US men’s national soccer team Bruce Arena said it was “inappropriate” to play ‘The Star-Spangled Banner’ before sporting events.

“Since our inception, we have developed a culture of inclusion and acceptance at Tulsa Athletic,” said Tulsa Athletic co-owner Sonny Dalesandro. “We live in a country that allows us to freely speak our voices. We use this right as a club to continually try to improve our team and community. “