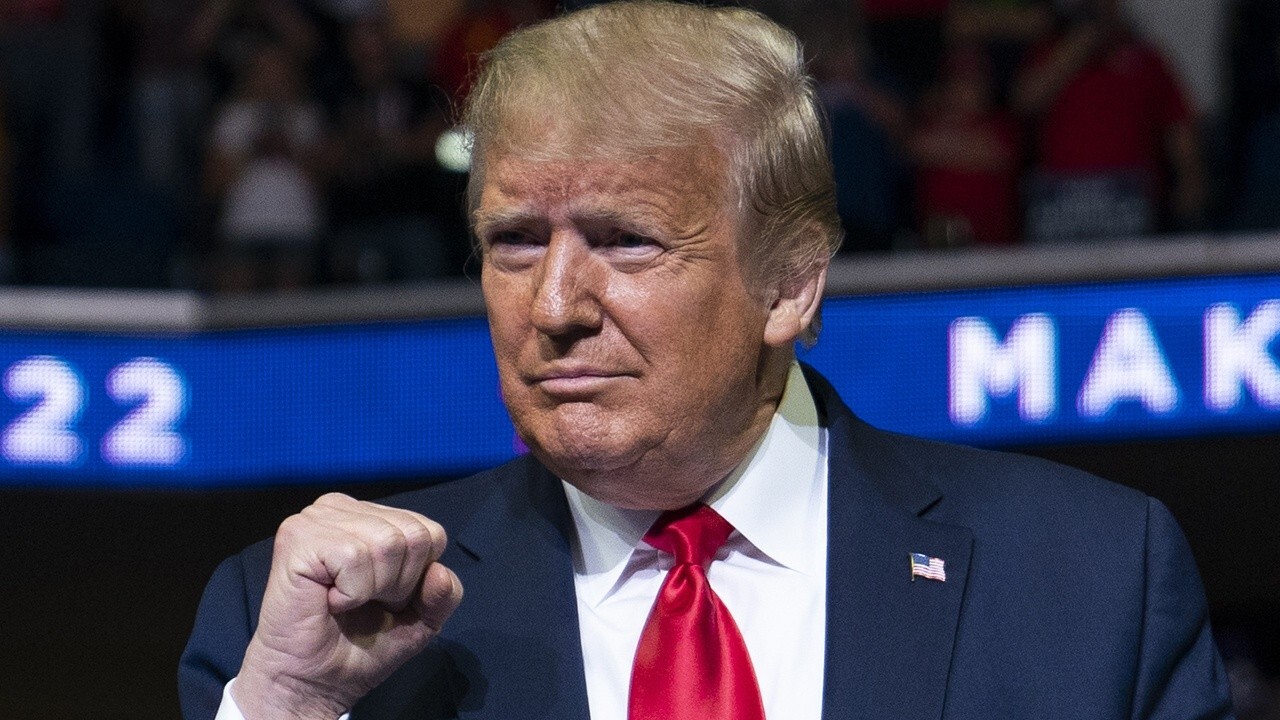 President Trump canceled his weekend trip to Bedminster, NJ on Friday as the state imposed a mandatory 14-day quarantine for people traveling to the region from states experiencing an increase in COVID-19 positives. But the president said he will stay home in DC to monitor the protests.

The president was planning to leave Washington DC to go to the Trump National Gold Club in Bedminster on Friday afternoon, but the White House announced that the trip had been canceled.

The White House did not immediately say exactly why the president’s plans changed. Trump considers himself “essential” and is not subject to quarantine recommendations. When asked if the cancellation was related to New Jersey’s new travel restrictions, White House spokesman Judd Deere told Fox News: “It has nothing to do with it.”

But in a tweet later on Friday afternoon, the President said: “I was going to Bedminster, New Jersey, this weekend, but I wanted to stay in Washington, DC to make sure THE LAW AND THE ORDER are followed. Arsonists, anarchists, looters, and agitators have largely stopped. “

He added: “I am doing whatever it takes to keep our communities safe, and these people will be brought to justice!”

Earlier this week, New Jersey Gov. Phil Murphy, along with New York Gov. Andrew Cuomo, and Connecticut Gov. Ned Lamont, issued a joint travel notice requiring people traveling to the area Three states from states experiencing an increase in cases of the new coronavirus will be quarantined for 14 days or face thousands of dollars in fines.

The new order places restrictions, at this point, on Arizona, where the president made a speech Tuesday, Alabama, Arkansas, North Carolina, South Carolina, Florida, Texas, Washington, and Utah.

Murphy, however, told CNN on Wednesday that the president would be exempt from the new order.

According to the three governors, people who do not voluntarily quarantine and follow restrictions would be subject to fines of between $ 2,000 and $ 10,000.

John Roberts and Matt Leach of Fox News contributed to this report.