Trump bursts into Democratic-run American cities: ‘How to live in hell’ 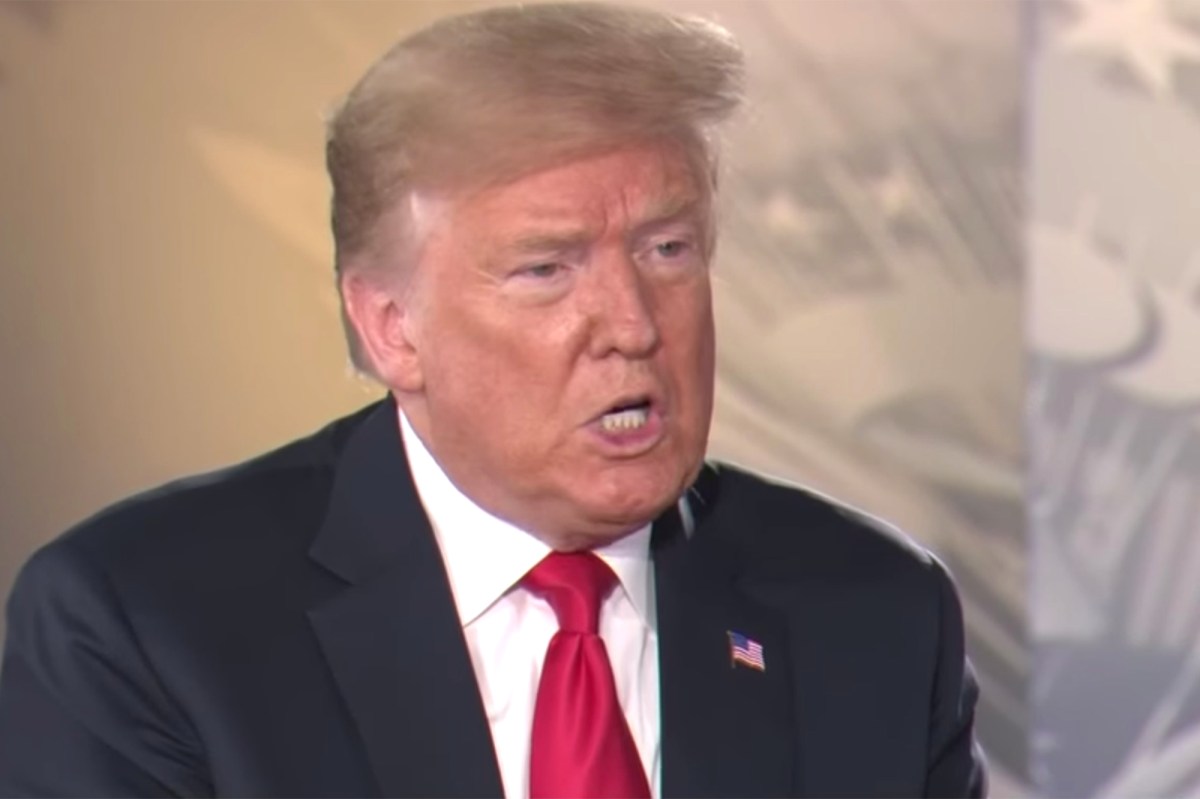 President Trump said Thursday night that crime in Chicago makes him “worse than Afghanistan,” and razed other violent cities in the United States, where life is “like living in hell.”

The president made the remarks during a Fox News Town Hall after host Sean Hannity asked him about rising crime in some big cities.

“Chicago is an example, it is worse than Afghanistan,” Trump said, before also listing Detroit, Oakland and Baltimore.

“They want help. These cities, it’s like living in hell. “

The president blamed the violence in those cities on his Democratic mayors.

In Chicago last weekend, at least nine people, including four children, died and 51 were injured in a series of shootings.

Earlier this month, Windy City experienced its deadliest day in about six decades, when 18 people were killed.

Trump also voiced support for stop-and-frisk, a controversial police practice that New York City used for years as a means of reducing crime.

He attributed former mayor Rudy Giuliani, now his personal lawyer, to the effective use of the tactic.