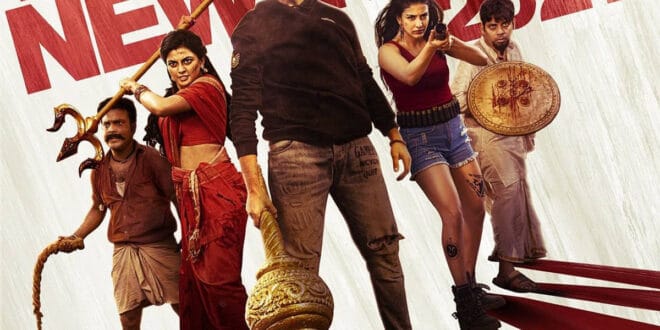 Prashant Verma, the director of ‘WWE’ fame, is bringing the first zombie genre to Tollywood and he mixed the concept with the current global epidemic corona virus and set it up as ‘Zombie Reddy’. Prabhas has honored the unveiling by calling the trailer ‘Big Bit’.

The trailer starts with PM Modi’s announcement about Corona and Lockdown. Teja Sajja, who is playing the lead role, travels to Rayalaseema to attend her friend’s wedding. Unexpectedly a female turns into a zombie and it spreads from here like how Covid-19 blows.

And plot how zombies are solved and the village is saved. The trailer is entertaining from beginning to end and there is also comedy in the action episode.

Surprisingly, ‘Zombie Reddy’ has also stopped releasing for the Sankranti festival, but the date has not been decided yet.