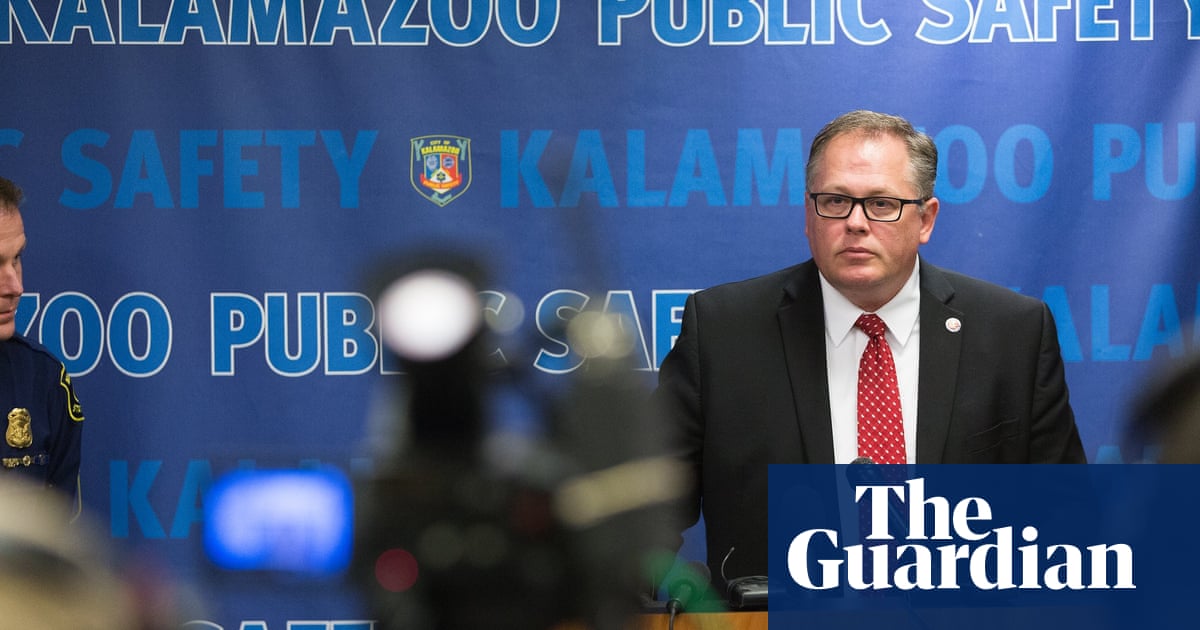 Three staff members at a Michigan youth center have been charged in the death of a black teenager who died while immobilized after throwing a sandwich, Kalamazoo County District Attorney Jeff Getting announced Wednesday.

Cornelius Fredericks, 16, died on May 1, two days after he passed out while being held by Lakeside Academy staff while shouting “I can’t breathe” as staff members put their weight on his chest, according to a lawsuit filed Monday.

The Kalamazoo County Medical Examiner’s Office confirmed that the form and cause of Fredericks’ death was a homicide.

Michael Mosley of Battle Creek, Zachary Solis of Lansing and Heather McLogan of Kalamazoo are charged with second degree manslaughter and child abuse.

Mosley and Solís are also accused of restraining Fredericks in a “very negligent way,” Getting said. McLogan is charged with gross negligence for allegedly failing to seek medical attention for the teenager in a timely manner.

Getting, who called Fredericks’ death a “tragedy beyond description,” said the accused employees are expected to turn themselves in for prosecution, but did not say when that would happen.

Ted Brown, who performed the autopsy, said Fredericks had been pinned to the ground, resulting in suffocation.

“In my opinion, the complications of him being restrained, on the floor in a supine position by multiple people, is ultimately what led to his death,” Brown said.

“We will continue to cooperate fully during this process to ensure that justice is done,” the company said in the statement. “Furthermore, we are committed to making the necessary changes to ensure that something like this never happens again within our organization.”

Efforts to contact Mosley, Solis and McLogan for comment on the charges brought against them were unsuccessful on Wednesday.

Sequel said he fired the three workers involved in Fredericks’ death and relieved the executive director of Lakeside Academy from his duties.

Early Wednesday, attorney Geoffrey Fieger, who represents Fredericks’ family, called for charges to be filed for the teen’s death.

He said the Michigan Sequel Youth Services attorney declined to provide the Fredericks family with video of the incident that resulted in the teenager’s death.

“It is time for the perpetrators to clear up,” Fieger said in a statement.

In a civil lawsuit filed Monday against Lakeside Academy and Sequel Youth and Family Services, the family said the teenager screamed “I can’t breathe” as staff members placed their weight on his chest for nearly 10 minutes.

Fredericks suffered cardiac arrest on April 29. At the time, authorities said he was being held by staff after throwing a sandwich.

“Overuse of restraints and lack of concern for Cornelius’ life make a disturbingly similar comparison to that of George Floyd’s death,” according to the lawsuit, which alleges negligence and says Lakeside staff misused restraints. and incorrect in Fredericks.

The murder of Floyd, who was black, when a white police officer in Minneapolis restrained him with a knee to the neck last month sparked ongoing national protests calling for radical police reform and an end to racially motivated police brutality.

The lawsuit seeks damages allowed under the Michigan Wrongful Death Law. No financial amount was specified.

Lakeside Academy, a center for teens with behavioral problems, last week lost its contract with the state of Michigan to care for youth in the child and juvenile care systems and their license to operate.