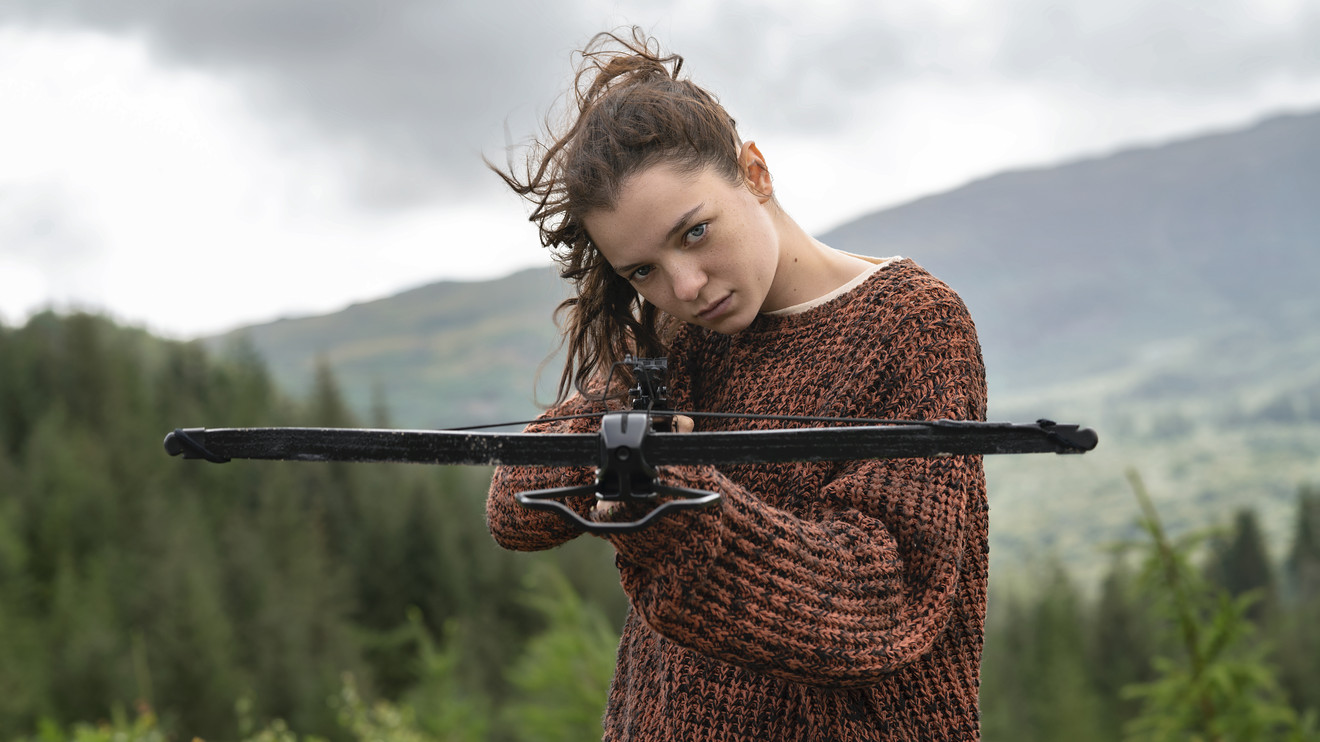 After a slow June, Amazon Prime Video will increase its list of originals in July 2020, with something for everyone.

the streaming service is also adding a new season of the animated children’s show “If you give a mouse a cookie” (July 24) and lots of old movies including “Ali”, “Pineapple Express” and “Great fish.” (all July 1).

Read:More selections and streaming lists on What’s Worth Streaming

And in the midst of national breed recognition, Amazon Prime offers a dedicated carousel with film noir, series, and actors, like the movie Michael B. Jordan “Just pity” the original series Chi-raq and the documentary “I am not your nigger.”

Bates Around the World: Season 1 (UP Faith & Family)

The Adventures of Ozzie and Harriet: Season 1 (Best TV Ever)