This is what comes to Netflix in July 2020 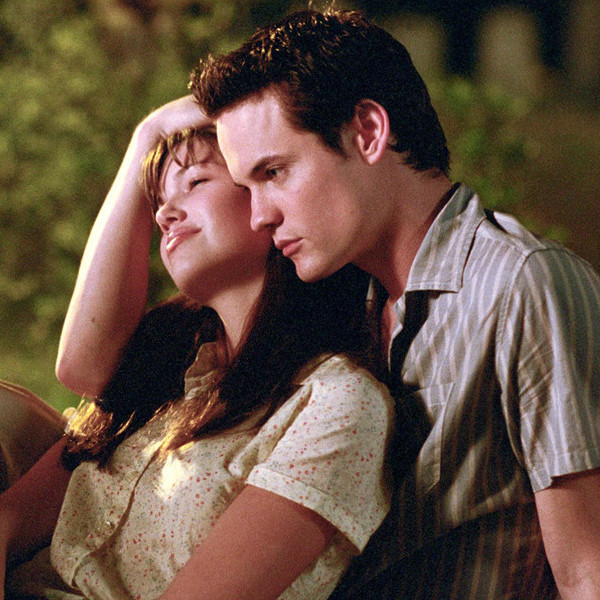 City of Fear: New York vs. The Mafia * Netflix documentary

A sing (Sing On! Spain) * Original from Netflix

In the dark: Season 2

Offering to the storm * Netflix movie

Pirates Who Do Nothing: A Vegetarian Storybook Movie

Get even * Netflix original

Vis a Vis: The Oasis (Enclosed) * Original from Netflix