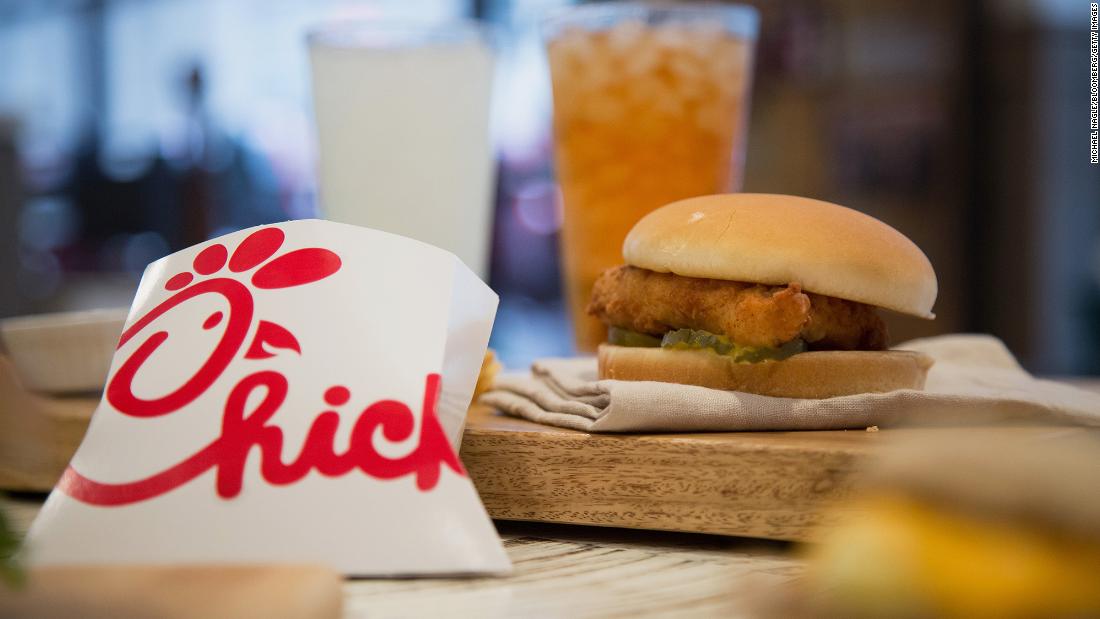 The store offers customers a $ 10 bill and a free plate coupon in exchange for every $ 10 in coins they bring.

“Help prevent (Chick-fil-A) from running out of cash,” the Chick-fil-A restaurant, located near Liberty University in Lynchburg, Virginia, said Saturday in a Facebook post.

The promotion is quite limited. It is offered from 9 a.m. to 11 a.m. on Wednesday, July 29, though the store said in a comment in the post that it anticipates offering the promotion again. Customers can receive up to 10 coupons per person.

However, it is not a national offering, as each Chick-fil-A restaurant is individually owned and operated, the company said in a statement to CNN Business.

Still, it’s a sign of how hard companies are struggling to fill their cash registers with coins.

In other parts of the country, retailers, including Wawa and CVS (CVS) I have warned that customers may not receive coins as change if they pay in cash. A Wisconsin bank launched a coin buyback program to pay people for their spare coins.
The Federal Reserve has said that the pandemic disrupted the normal flow of coins through the economy, with so many people staying home, buying online and avoiding touching physical currency, causing a shortage of coins.
Last week, the United States Mint asked Americans to help with the problem by spending their coins or returning them to the coin collection kiosks.

“The problem of the supply of coins can be solved with each of us doing our part,” the Mint said in a statement.