The white SC officer who shot, killed a black teenager will not be charged; Prosecutor Says Teen Poses Threat 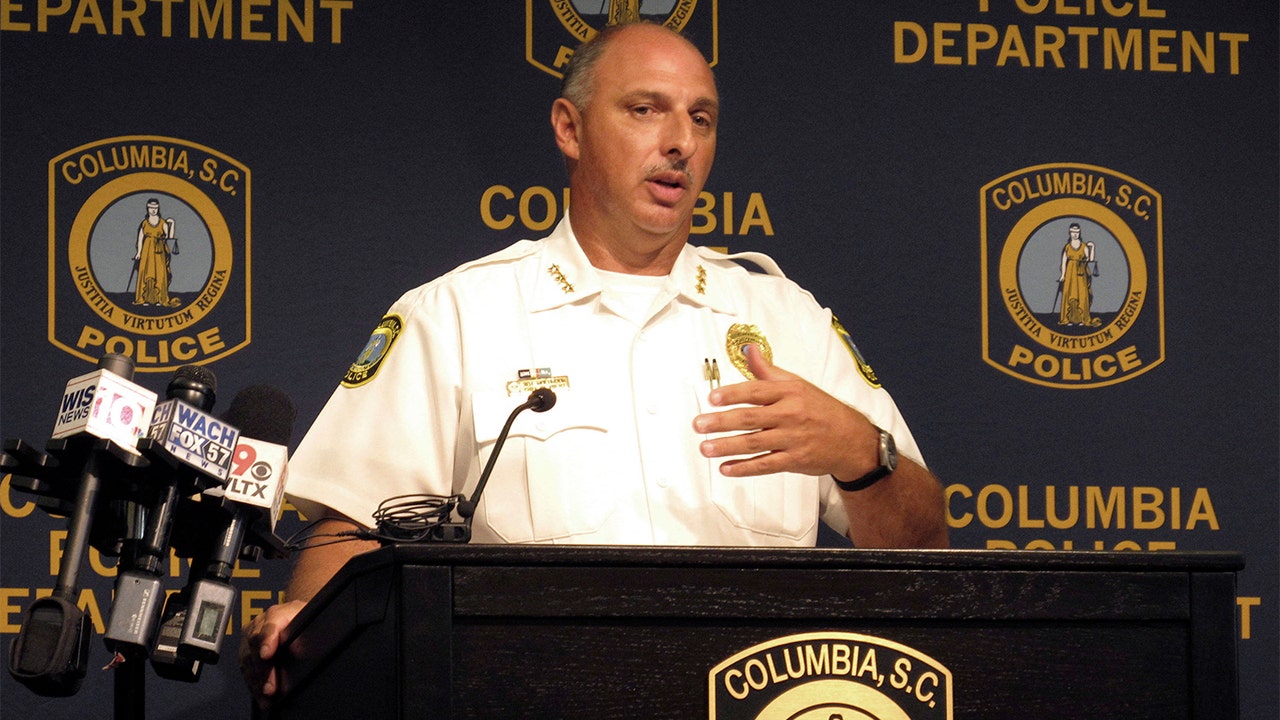 A South Carolina prosecutor said Wednesday he will not charge police officer Kevin Davis, who shot and killed a black teenager in April, after the teenager allegedly aimed a gun at the officer.

A resident reported suspicious activity in his neighborhood the night of April 8. Josh Ruffin, 17, was found with other youth outside during the closing hours of COVID-19, in an area that had reported higher-than-normal crime rates.

Josh was found to be an “immediate threat to the safety of officers and others when he stopped during the chase and pointed a gun at Columbia Police Officer Kevin Davis,” Fifth Circuit attorney Byron Gipson said at a conference call. press on Wednesday.

Ruffin’s family attorney, State Representative Todd Rutherford, said he had seen the body camera footage and found no evidence in the blurred video that Josh pointed a gun at the officer, adding that they would have liked to see the accused officer.

“There is no joy in this room having this conversation,” said Gipson, a black man, after addressing the historical racial injustices between blacks and white cops.

Gipson proceeded to describe how Ruffin escaped from Davis, who did not have his gun in hand while chasing the teenager.

The video reportedly showed Ruffin stopping and picking up what Gipson described as a .45 caliber pistol. The officer then pulled out his gun, according to Gipson, and demanded that the teen lower the gun.

Ruffin runs out of the video frame after he was shot.

He was killed by a shot to the forehead after nine shots, according to Gipson.

“We cannot tell you what Ruffin’s intentions were. But he was armed. He pointed the gun at the officer and tried to evade him, ”said Gipson.

Davis remains on administrative leave while the department reviews his actions.

“It is a heavy burden that he carries for the rest of his life,” Columbia Police Chief Skip Holbrook said Wednesday, calling the incident a tragedy.

Ruffin’s shooting has been raised in several Black Lives Matter protests following the death of George Floyd in police custody, with protesters yelling “Justice for Josh!”