The upcoming OnePlus TV is even thinner than the OnePlus 8 smartphone, somehow 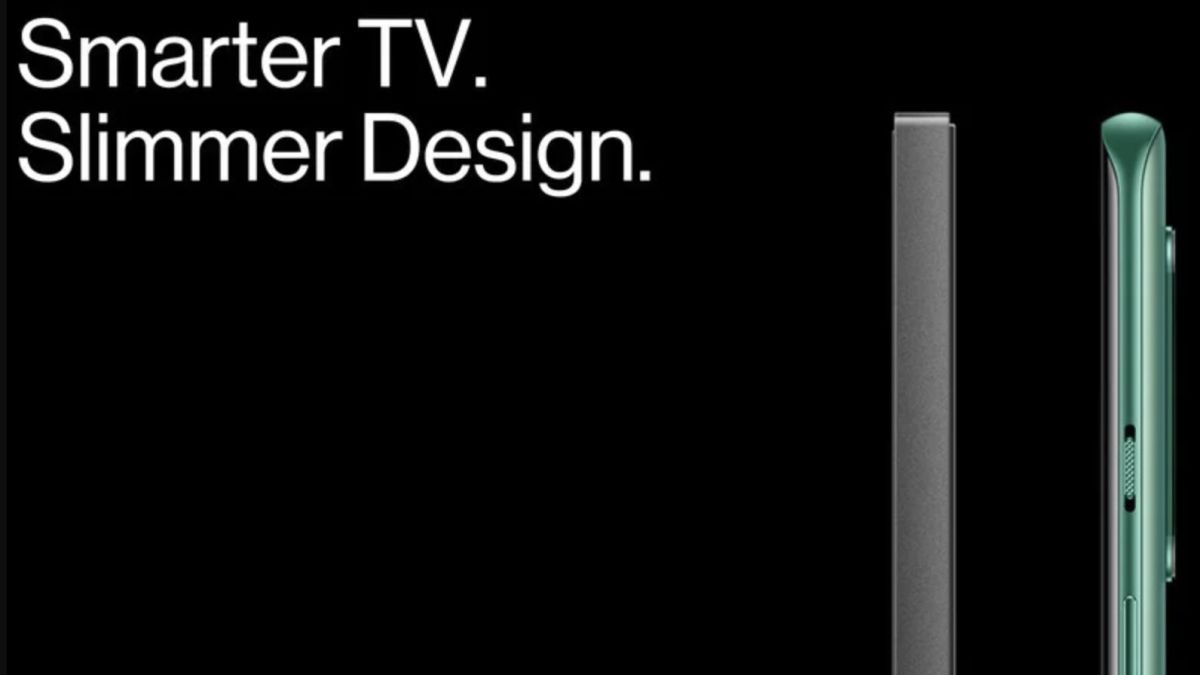 The upcoming OnePlus TV series will be quite thin, even thinner than the OnePlus 8 smartphone, according to OnePlus CEO Pete Lau.

Lau made the comments in an interview with Android Central, stating that the next OnePlus TV iterations would be just 6.9mm at its thinnest point, meaning it could make the OnePlus 8 smartphone look really bulky in his hand compared .

We heard some interesting facts about the form factor at play, with Lau saying TVs would have “a 95% screen-to-body ratio, which is common on high-end TVs but is a standout feature in the premium affordable segment.” .

It seems that the sets will also have speakers that can … turn at 90 degrees, apparently resulting in a “lower 50% deeper”. We are not entirely sure how this works in practice, as the speakers possibly emerge from the sides of the set, similar to the luxury Beovision Harmony, but it is clear that the design will not be the usual ordinary flat-panel mill display. .

Lau added: “We believe that a truly good design does not deliberately pursue exaggeration of the external form. In fact, it can even extend to a prioritization of the internal form: the material, the craftsmanship and the small details. With the TV, we seek to create something that not only improves the aesthetics of your living room, but is a pleasure to use. “

While OnePlus TVs have only been launched in India and China so far, but the company has made clear its ambitions to launch in North America and Europe in the past.

An expansion of the range would be a great opportunity to start branding products elsewhere, especially with the unique form factors OnePlus is bringing to the TV market in South and East Asia. OnePlus made a name for itself by delivering quality performance to smartphones at a mid-range price, and all signs point to a repeat of this trick in the television space, if OnePlus continues to do what it is doing.