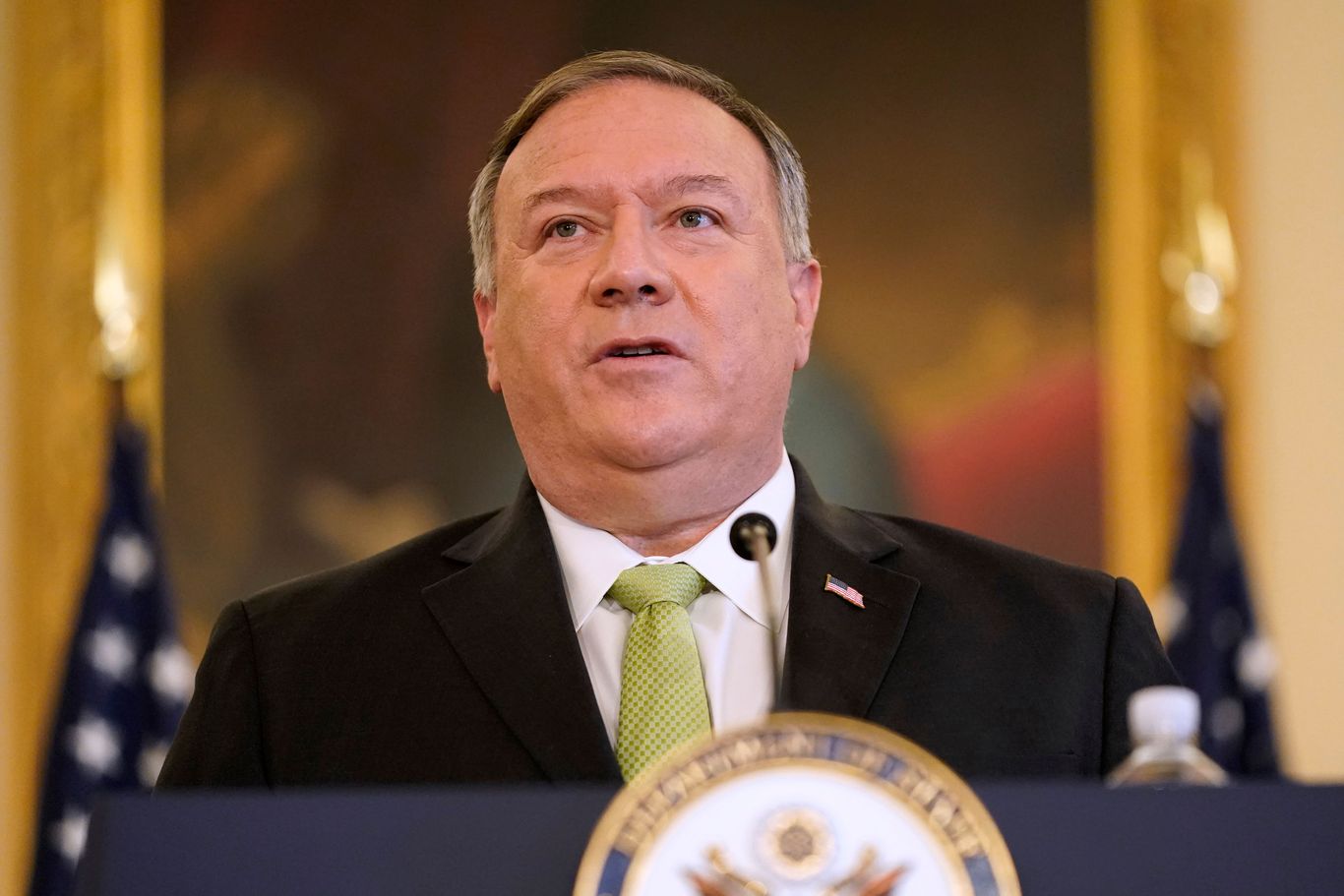 The Trump administration, in coordination with Israel and many Gulf states, is pushing for a long-term plan to impose new sanctions on Iran, which, if left unanswered until Biden’s inauguration on January 20, two Israeli sources told me. .

Why it’s important: The Trump administration believes such a “flood” of sanctions will increase pressure on Iranians and make it harder for the Biden administration to revive the 2015 nuclear deal, Israeli sources told me.

Behind the scenes: Over the past few weeks, the Trump administration – with the encouragement and assistance of part of the Israeli diplomatic and security establishment – has set up a “target bank” of Iranian entities, which will be approved.

What they are saying: “The goal is to impose as many sanctions on Iran as possible by January 20,” an Israeli source told me about the plan.

What’s next: Abrams will discuss plans to travel from Israel to Abu Dhabi and Riyadh.

Go deep: How can Biden resolve the Iran deal?