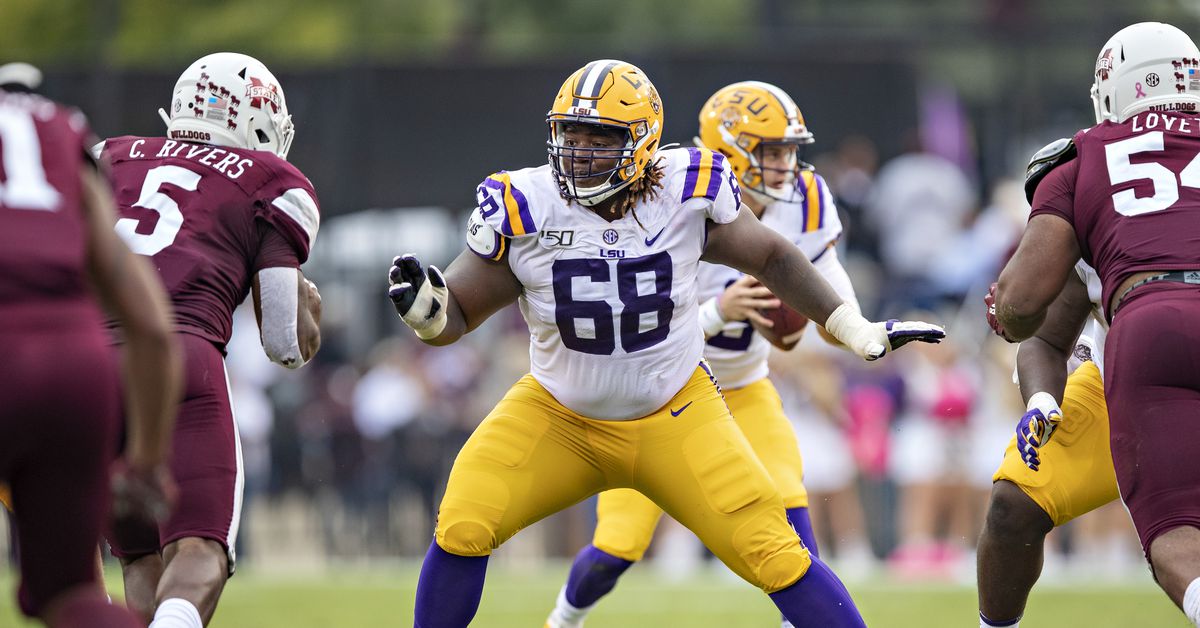 After Colby Parkinson and Freddie Swain were signed fairly early in the offseason, the Seahawks and the rest of their draft class entered a waiting pattern. Once the NFLPA and the league finalized plans to return to the team’s facility, those signings resumed.

Shortly after Taylor’s signature was reported, Bob Condotta of the Seattle Times followed up with a report that Damien Lewis, Alton Robinson and Stephen Sullivan had also agreed to strike a deal with the Seahawks.

The Seahawks appear to have signed all of the draft picks except DeeJay Dallas. So get everyone to retire as camp officially begins today.

Of the eight-player draft class, only the signings of Brooks, Taylor and Lewis will have an impact on the Seahawks’ salary cap. The remaining five will have limit shots below the threshold of the best 51.

With all eight players under contract, Seattle rookies will report to the facility today to officially start training camp.