The Rolling Stones threaten to sue Trump for using his songs 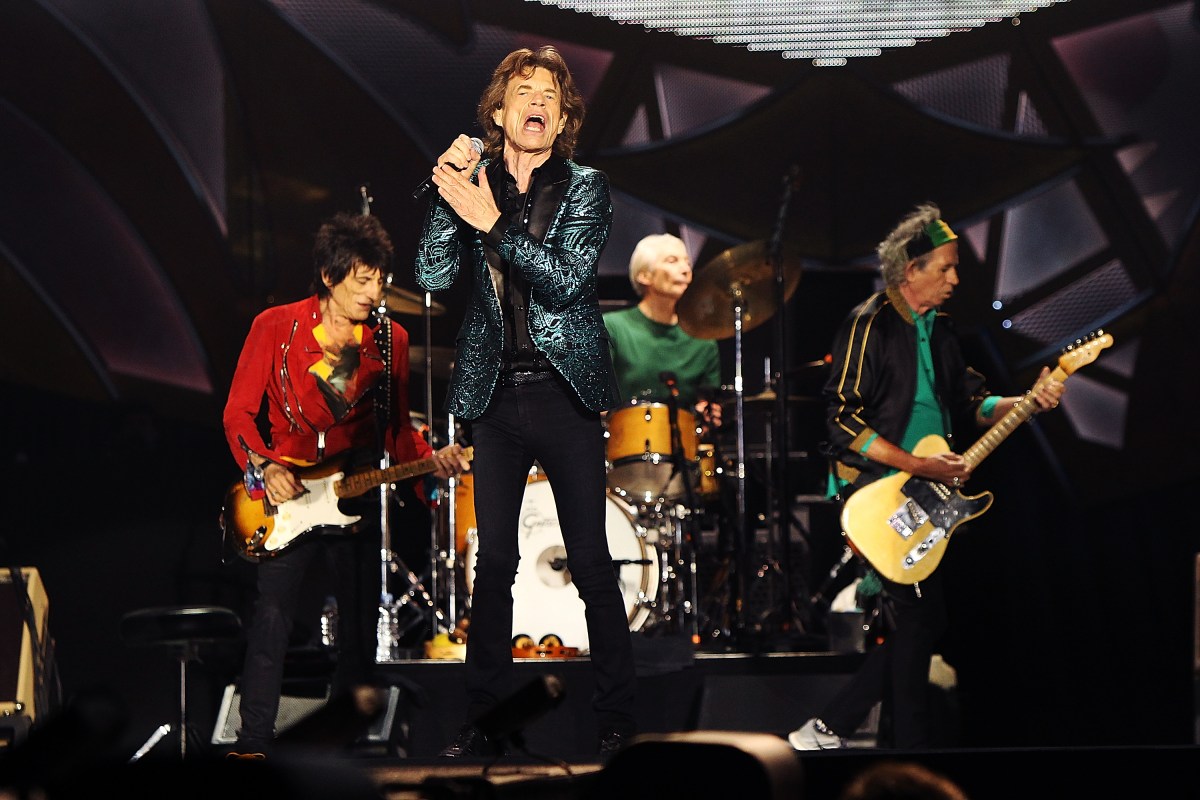 The Rolling Stones are threatening legal action against President Trump for using their songs in their protests despite previous cease and desist directives on the songs.

The rockers said Sunday that their legal team joined the music rights organization BMI to stop the use of their material in Trump’s re-election campaign.

“The IMC has notified the Trump campaign on behalf of the Stones that the unauthorized use of their songs will constitute a violation of their license agreement,” the Stones said.

“If Donald Trump ignores the exclusion and persists, then he would face a lawsuit to break the embargo and play unauthorized music.”

The move comes after the Trump campaign played the 1969 song “You Can’t Always Get What You Want” to shut down its rally earlier this month in Tulsa, Oklahoma.

Trump already played the classical tune at events, prompting the group to complain about the use of their music during their 2016 campaign.