The old ‘Twilight Zone’ speaks of the strange times in which we live better than the new. 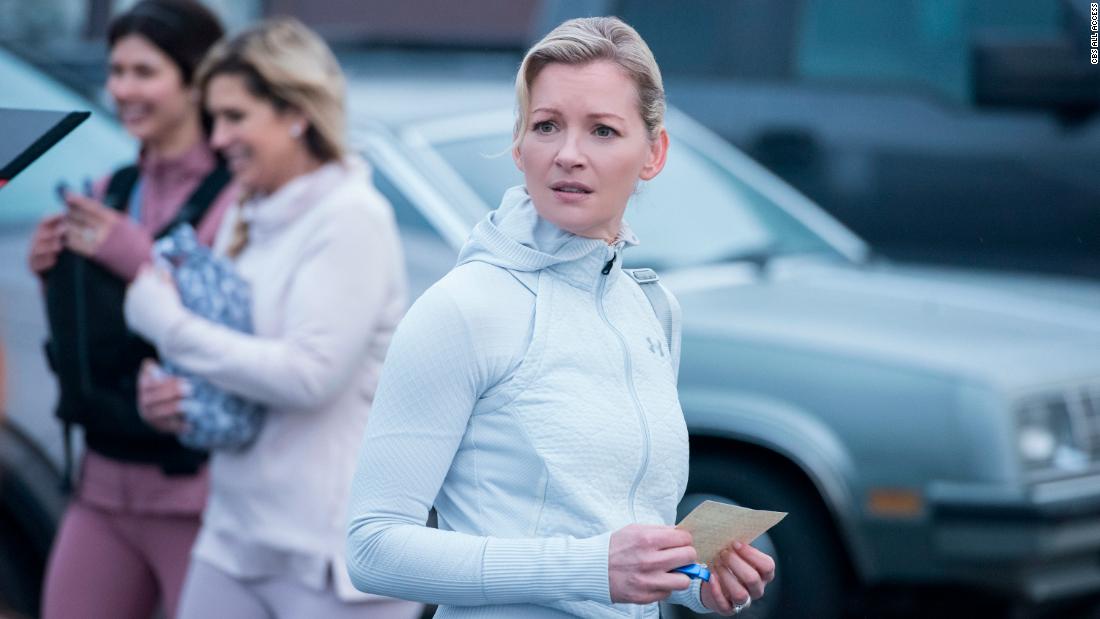 Creator Rod Serling’s anthology show defined the genre and formed countless numbers of science fiction threads, but also covered themes that resonate to this day. These include, in no particular order, racism, loneliness, the fragile nature of society, and the enduring notion that the greatest threat to humanity is often what we tend to do to ourselves.

It’s worth noting that when “The Twilight Zone” debuted in 1959, the lessons of World War II and the horrors inflicted by Nazi Germany were relatively fresh on viewers’ minds. The Cold War was also in full swing, so the idea of oppressive regimes informed Serling and her collaborators.

Still, as the show made clear on multiple occasions, fear and mistrust were potentially our most dangerous enemies, qualities that could quickly upset ordinary people and destroy seemingly idyllic neighborhoods.

Nothing exemplifies that better than two episodes: “The Monsters Are Due in Maple Street,” in which fear of alien intruders causes neighbors to suspect and confront each other; and “The Shelter”, where a family’s bomb shelter triggers a crisis among those seeking protection and shelter amid the threat of a nuclear attack.

Those episodes and others have echoed in more than a few heads in recent months. As CNN’s John Blake wrote in April, “Maple Street” is portrayed as “a warning story about how the social order can quickly be broken when an invisible threat makes fear go viral.” Serling’s final narration echoes this warning, noting that “in order for civilization to survive, the human race must remain civilized.”

“The Twilight Zone” was very much a product of its time. However, in dealing with the problems, Serling and the other writers anticipated a dynamic of the modern media era, that is, identifying the real dangers, versus when and if fear itself becomes irrational and paralyzing.

Do people rise to the occasion, or do difficulties, or conversely, sudden opportunities bring out the worst in us?

In that sense, it is difficult to think of a better allegory for the coronavirus than the aforementioned episodes, or the installments where astronauts contact other worlds or aliens: “To Serve Man”, “The Little People” and “People Are Alike All Over “come to mind, so they convey lessons on how power is wielded.

Anticipating the new season, after being slightly impressed by the first, that kind of depth is lacking. In fact, the latest “Twilight Zone” seems more concerned with personal weaknesses and modest science fiction wrinkles than with exploring universal truths.

Previous episodes show the dangers of consumerism (with a prominent cry to an early classic), a lonely man desperate to make a connection to an invisible voice, and an actor who discovers that he can transfer his consciousness to random strangers, after a bank robbery went wrong.

However, the world has become a more complicated place, a description that also applies to streaming content. “Black Mirror” has set a high bar in that form of social comment, especially when it comes to technology.

Where “The Twilight Zone” stood out historically, apart from the diabolical surprise ends, depended on the elaboration of concise accounts of morality that dealt not only with the apprehensions of the day, but with human nature in general. That is the most enduring part of Serling’s legacy, and the one that speaks most of where we are now.

Fortunately, the old reruns of “Twilight Zone” are still widely available (including periodic marathons) for those who want what it uniquely offers. Because decades later, those black and white episodes still provide not just entertainment, but a true food buffet to think about.

“The Twilight Zone” begins its second season on CBS All Access on June 25.