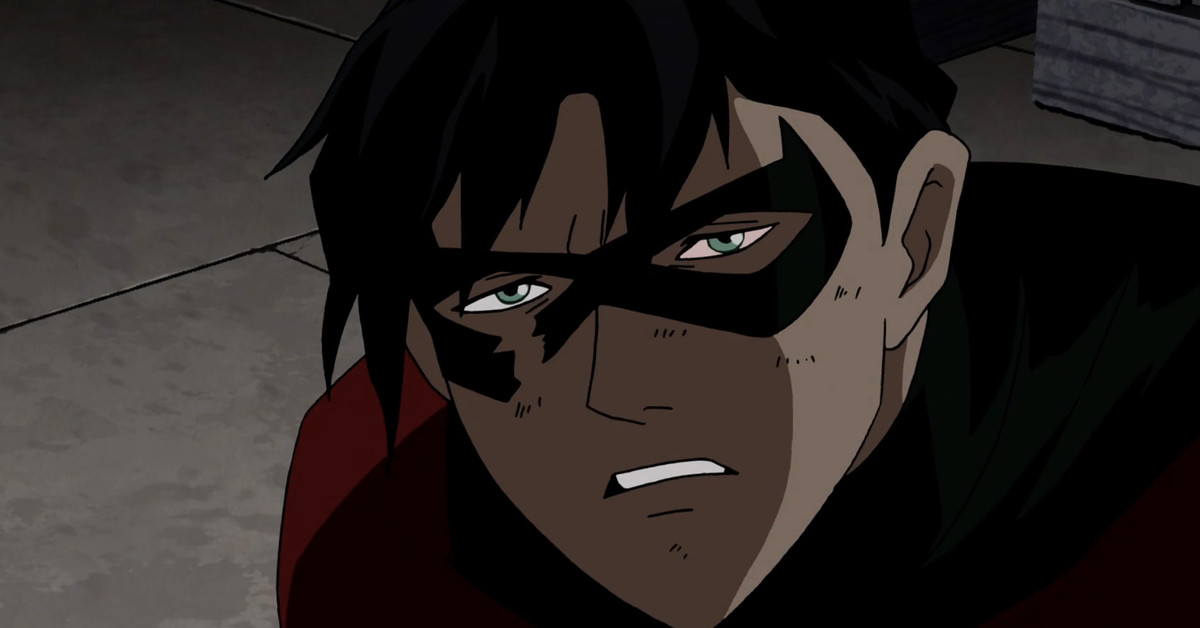 The next movie in the DC Universe Animated Originals line is Batman: death in the family, based on the infamous story in which the Joker murdered Robin. And just like in that 1988 story, fans will decide whether the child lives or dies.

Like Netflix Black Mirror: Bandersnatch, Batman: death in the family It will include interactive elements and a branched story, allowing the viewer to control Jason Todd’s fate. The trailer, seen on IGN, hints at some major deviations from the DC canon depending on those choices, including Jason in his traditional role as the resurrected vigilante Red Hood, but also as Red Robin and as a version of Hush.

The short film will also bring together a large part of the cast of voices from Batman: Under the Red Hood, one of the best received DC animated films from WB Animation, which just celebrated its 10th anniversary.

The interactivity of the story is a nod to the original. Batman: a death in the family bow, which had its own interactive component. In a nutshell, the Batman editorial knew that readers were divided over Jason Todd, and he also wanted an excuse to try a phone survey system for readers to invest in a comic. bat Man # 427 ended in a cliffhanger, and while the creative team created two different versions of bat Man # 428 just in case, readers were invited to call one number if they wanted Jason to live, and another if they wanted him to die.

Only one version of bat Man # 428 was once published, but Polygon took a look at what it might have been like when we visited the DC Comics archives, where the unfinished sketches of the unpublished problem are stored. In 1988 readers decided that Jason Todd should die by a hair, but who knows what will happen when Batman: death in the family It will hit Blu-ray and digital HD later this fall. It is one thing to reject Jason Todd when he is on the comics page, another thing to do it while the boy drags his broken body across the floor in full motion.