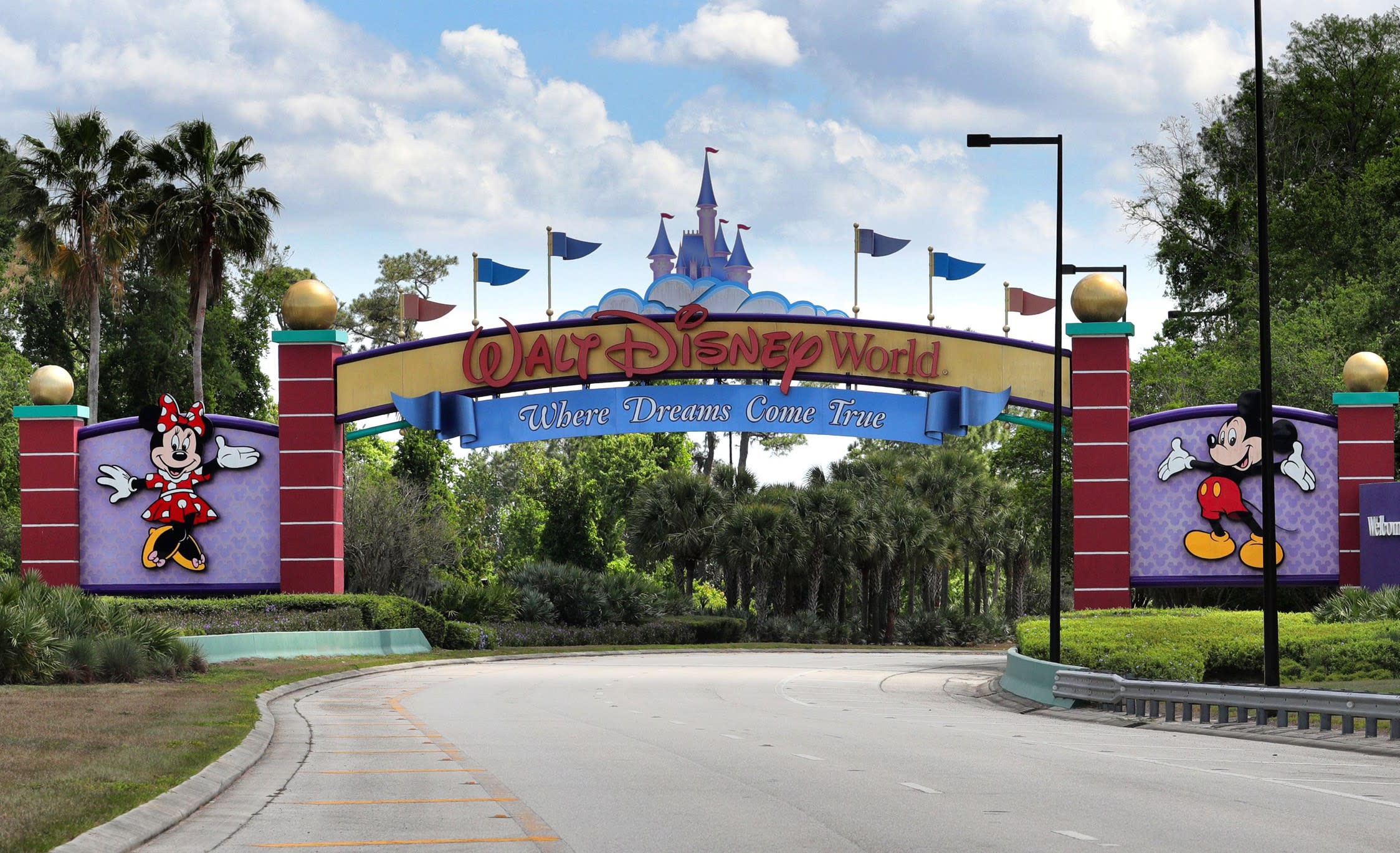 The coronavirus robbed us of the madness of March.

But it seems like we’ll have our basketball solution all day when the NBA relaunches at Disney World. That is, of course, if Florida’s COVID-19 spike doesn’t compel the NBA to reconsider its plans.

The NBA has yet to release a schedule for its scheduled relaunch in late July. But Orlando Magic CEO Alex Martins told Orange County officials Wednesday that they expect the games to be played “all day” once the games start.

According to Yahoo Sports contributor Keith Smith, that will look like 2-3 games per day in each of the three arenas that host games at the Disney complex. Martins promised that there will be a “strict sanitation” process between each game.

What the schedule will look like once the playoffs start is unclear. The NBA has invited 22 teams to Disney World to finish a truncated regular season and solve the 16-team playoff field. Each team will play eight regular season games beginning July 30 and the season will end on August 14.

That adds up to about six games a day spread across three arenas, which means the potential for wall-to-wall basketball if the league chooses to stagger games before the playoffs begin between August 15-17.

And again. This all depends on things going as planned. With Florida setting daily records for COVID-19 cases after relaxing the patterns of social distancing, players, the team executive and league officials are concerned about the safety of the relaunch of the league. Meanwhile, health experts confirm that yes, the NBA should be concerned.