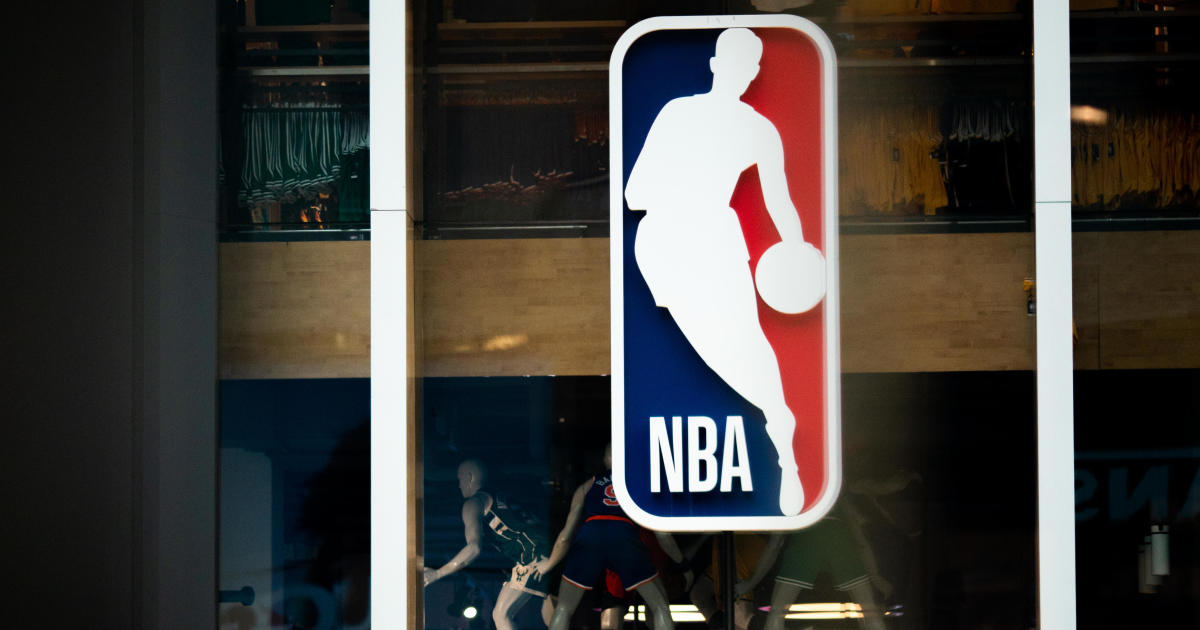 The NBA announced Friday that it has finalized a plan for restarting the 2019-2020 season, which was arrested in March due to the coronavirus pandemic. The league also released a full game schedule for the remaining matchups.

The season will resume on July 30, with what the league described in a press release as “strict health and safety protocols.” The league said that all the remaining games of the season will take place at the ESPN Wide World of Sports Complex in Florida, with no fans present.

The qualifying games will run until August 14. At that time, the seven teams in each conference with the highest combined winning percentages in the regular-season games and qualifying games will be the first through seventh seed for the NBA Playoffs for that conference, according to the release. If the eighth team in each conference is more than four games ahead of the ninth, it will be the eighth seed; otherwise, the two teams will meet in a play-in tournament to determine the eighth seed on August 15 or 16.

Once the 16-team playoff field has been established, the league will advance in the regular conference format. The NBA Finals will begin on August 17 and end no later than October 13.

The league also noted that “the goal of the season restart” is “to find tangible and sustainable ways to address racial inequality across the country.” That includes increasing black representation in the NBA, working with more black-owned companies, and building a foundation to promote educational and economic opportunities within the black community.

“We have worked together with the Players Association to establish a restart plan that prioritizes health and safety, preserves competitive fairness, and provides a platform to address social justice issues,” said NBA Commissioner Adam Silver, in the statement. “We are grateful to our former collaborator Disney for their role in hosting and making this return to the game possible, and we also thank public health officials and infectious disease specialists who helped guide the creation of comprehensive medical protections and protocols.” .

Of the 302 players evaluated on June 23, 16 were positive for the virus, the league said in a statement Friday.