The Last of Us 2 is the best-selling PS4 exclusive in history, over 4 million sold in three days 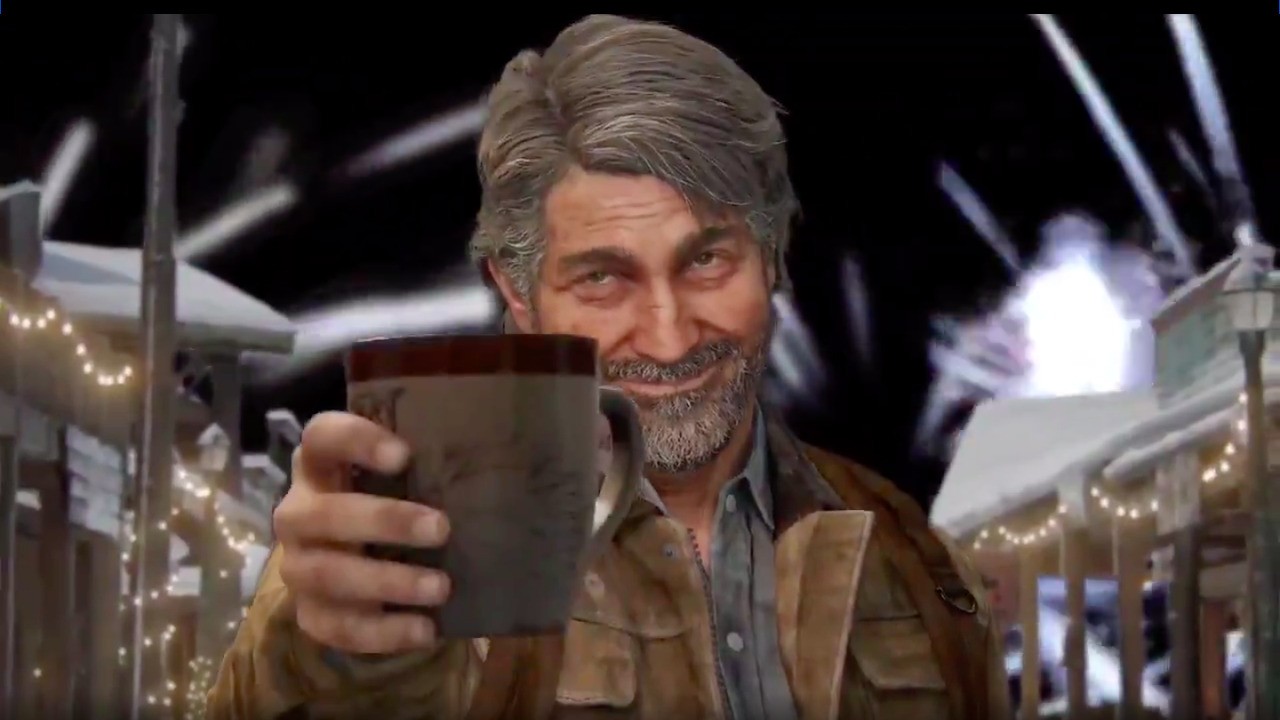 The Last of Us: Part II is officially Sony’s exclusive sale for PlayStation 4.

The sequel, which launched last week on June 19, has already racked up more than four million sales, and that’s “through June 21.” And that is sold to customers, not shipped to stores. To put that in perspective, God of War sold 3.1 million and Marvel’s Spider-Man sold 3.3 million within the same time period.

Neil Druckmann, studio vice president and game director, says he is “immensely grateful” for this early success. “We set out to tell a new kind of story, one that addresses difficult issues and challenges you in unexpected ways,” it said in a statement. “Hearing how the experience has resonated with so many of you and witnessing the kind of thoughtful discussions it has sparked has been incredible.”

The Last of Us 2 breaks Spider-Man’s record for launch weekend sales, making the game the best-selling PlayStation exclusive ever. That is a feat. It’s hard to imagine anything exceeding four million in three days, but Sony has a lot in the pipeline that could challenge that record. Ghost of Tsushima may not sell out that fast, but Horizon Forbidden West and unannounced sequels like God of War 2 could give Ellie a run for his buck.

Did you buy The Last of Us 2 last weekend? Tell us in the comment section below.

Tags PS4 sales Sony The last of us