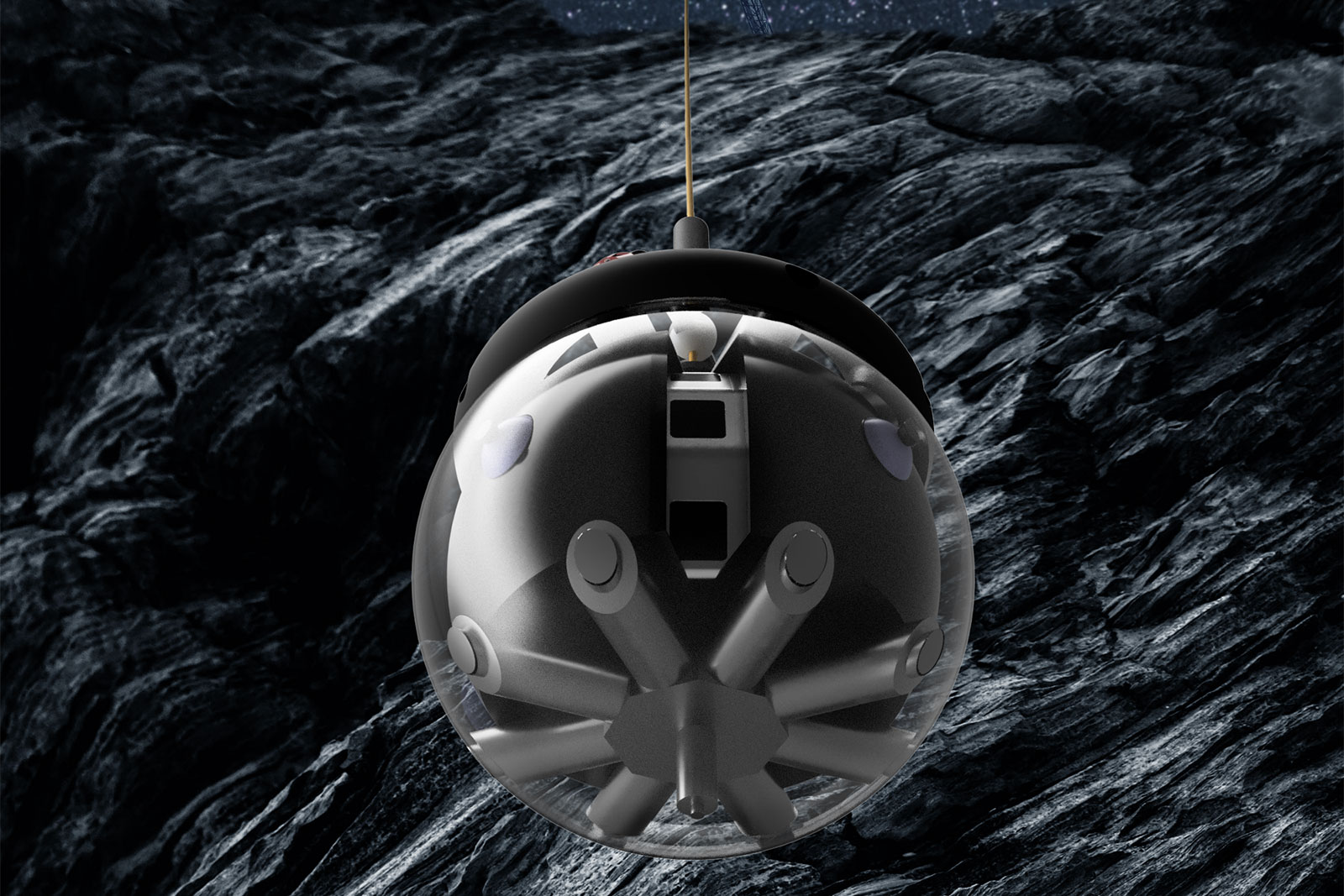 If people stay on the moon longer, they will need to consider resources below the surface – and an unusual robot will only help. The European Space Agency is working on the Julius-Mimimimilians-University’s “hamster ball” robot Daedalus (landing and research into the lunar underground structures in Deep on Tonomy), designed to study lunar caves.

The 18.1-inch ball is to be brought down from the tether and uses a combination of stereoscopic camera and lidar to map the underground spaces as it rotates on its own. A radiation dosimeter and temperature sensors, meanwhile, check how hostile these caves are to human life. Both lunar rocks help to test and clear obstacles to extend both arms.

Tether will be useful as a WiFi receiver while the robot will work manually.

Daedalus is a cave research concept under consideration at ASA, and there is no guarantee it will reach the lunar surface. If it becomes a reality, it can be an important tool. Researchers were able to find relatively untouched material, including possible water ice. The right caves may also be suitable for lunar colonies, as they can protect against micromitoritis, radiation and extreme temperatures. Researchers do not need to expand the habitat according to the need to live above ground.