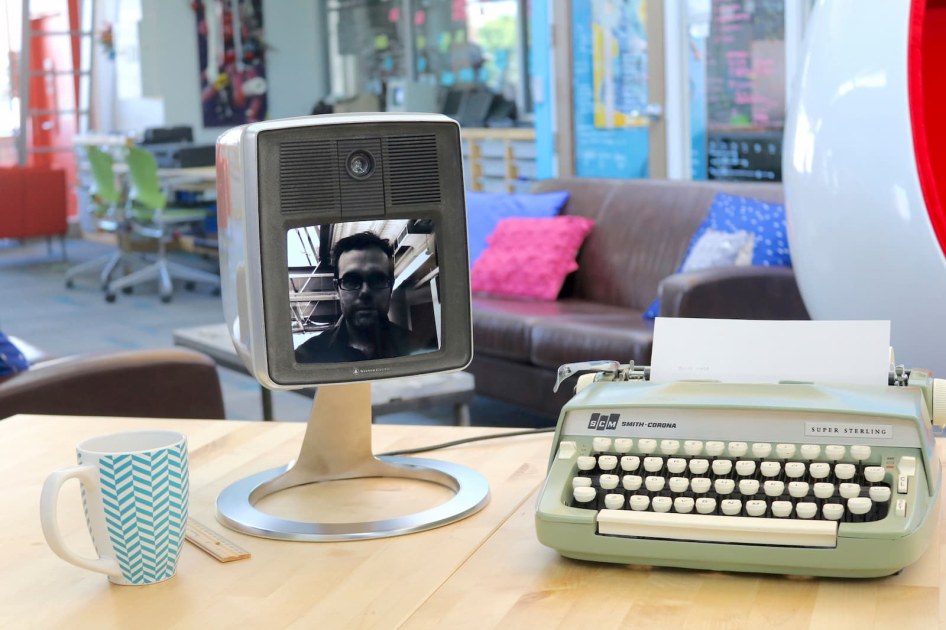 With the advent of smaller cameras and advancements in signal compression, switchboards, and circuits, AT&T was able to create the Picturephone Mod II for home and office use. It had a 5.5-by-5-inch black-and-white screen, with a resolution of 250 lines and a refresh rate of 30 interlaced frames per second. The camera had a resolution equivalent to 0.8 megapixels.

The Mod II also had a built-in mirror, which you can flip to show yourself or documents on your desk or table – basically an early way to screen share. AT&T charged $ 160 / mo to use it, the equivalent of a whopping $ 1,092 today, and would get a generous 30-minute call time.

The company, which invested $ 500 million in video phone research and development from the 1950s to the early 1970s, continued to try to make several Picturephone incarnations a success until the 1990s. It failed due to high costs, low demand and an alleged widespread social reluctance not to be seen over the phone.

Now, of course, billions of people have smartphones, tablets, and webcam computers, and many of us are more than happy to put our faces on the Internet and share our faces in video calls. Days changed, actually. Mod II might not have been the game changer AT&T was expecting at the time, but it was a key milestone in video calling technology. It is certainly worth celebrating.