The Arctic Circle reached 101 ° F on Saturday, its highest temperature 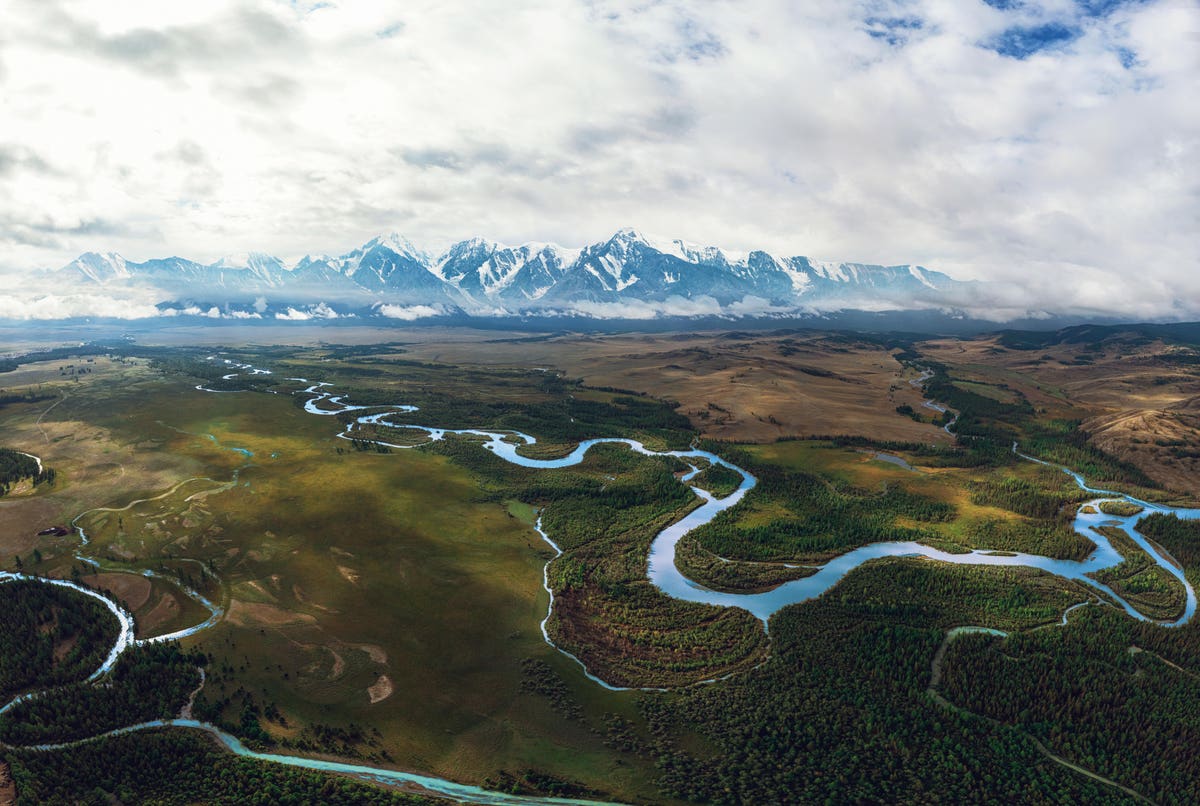 The small Russian city of Verkhoyansk is known for its brutally cold winters and is one of the coldest cities on Earth. However, temperatures in recent months have shot up two digits above average temperatures.

The average high temperature in Verkhoyansk in June is 68 ° F, which means that this record day was more than 30 degrees warmer than average. For reference, the coldest month of the Verkhoyansk year is January, where the maximum is, on average, -44 ° F. Yes, you read that correct, negative 44 degrees Fahrenheit is the average high temperature in January.

Before this record high temperature, temperatures in Siberia were, on average, 18 degrees higher than normal in May. Last May, it broke the record for the hottest May since record keeping.

Defined as anything above 66.5 ° N latitude, the Arctic Circle has experienced more extreme warming as a result of climate change than lower latitudes (tropics).

It is well known that the poles heat up faster as a result of climate change. For example, the average temperature rise on Earth in the past 40 years is 1.44 ° F. By comparison, the Arctic has warmed more than 3.5 ° F during the same period, more than double the world average.

According to NASA research, Earth’s poles heat up faster than the rest of the planet due to large-scale energy transport from atmospheric processes. The poles receive their heat from atmospheric and oceanic systems that push heat from the tropics to the poles. As heating continues, these systems exacerbate, disproportionately bringing more heat to the poles.

The heating also increases due to the change in the reflectivity (albedo) of the poles. As sea and land ice (which is highly reflective) melts and reveals rocks and vegetation (which is much less reflective) there is a positive feedback loop that causes the surface to heat up, melt more ice, become less reflective and continue on the cycle. heating