Texas Governor Says “If I Could Go Back and Redo Something, I Would Delay Reopening the Bars” 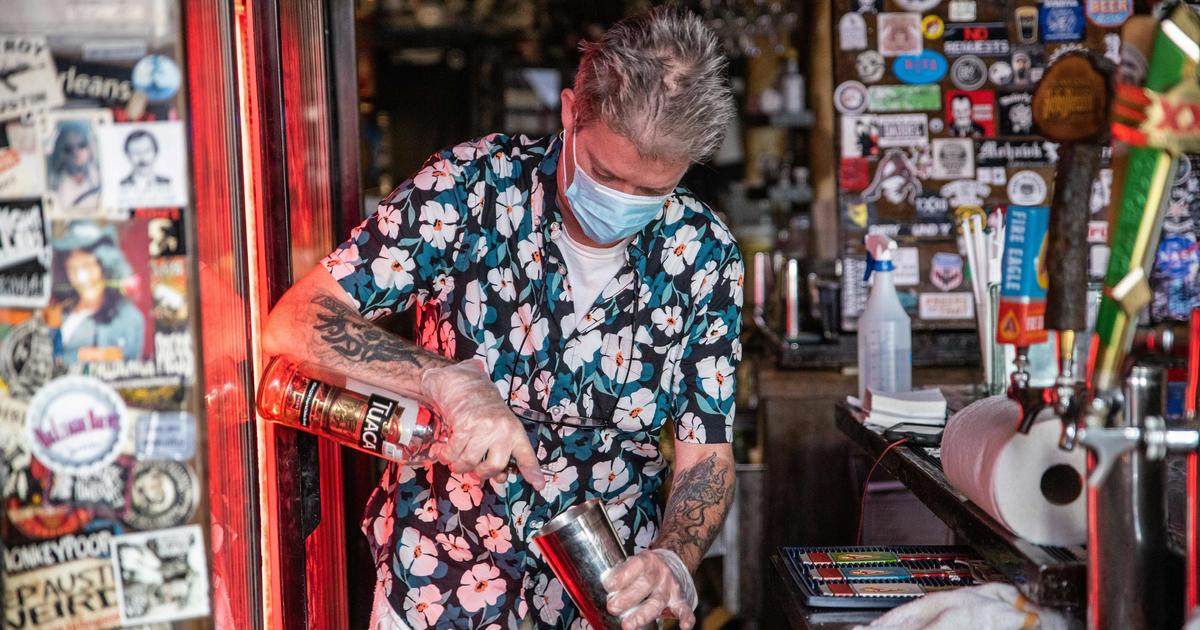 Like the number of people hospitalized in Texas since coronavirus exceeded 5,000 on Friday, Governor Greg Abbott He said he shouldn’t have been quick to reopen the bars. The news comes when Dr. Deborah Birx, coordinator of the White House Coronavirus Task Force, said Friday that Texas is one of two states with the highest increase in positive cases of coronavirus since the country reported the highest increase in a single day in new cases.

“If I could go back and redo something, it would slow down the reopening of bars,” Abbott told ABC affiliate KIVA in El Paso. Abbott added that a “slash setup just doesn’t really work with a pandemic.”

“Right now, it is clear that the increase in cases is largely due to certain types of activities, including Texans who congregate in bars,” Abbott said in a press release on Friday that he announced he would close the bars.

Dr. Anthony Fauci, who heads the White House Coronavirus Task Force, said Friday that there has been a “paradigm shift” in new coronavirus cases that is largely driven by young people. Abbott has previously said people between the ages of 18-40 they are driving the rise of Texas.

But as the number of new coronavirus cases in Texas hit record levels this week, Abbott rolled back part of the state’s reopening. Abbott issued an order on Friday that bars must be closed indefinitely and that restaurants, which were able to open to 75% of capacity, now had to reduce their capacity to 50%. Abbott told ABC affiliate KVUE in Austin that “if people don’t follow the rules, that could lead to a further reduction in Texas business openings.”

On Friday, there were 5,707 new cases of coronavirus in the state, according to the Texas Department of Public Health. It was a slight drop from the single-day record of 5,996 cases reported Thursday. The number of new cases has increased since May 26.

In Houston, the state’s largest city, more than 10% of people who take the COVID-19 test are positive, according to Dr. David Persse of the Houston Department of Health, reports KHOU, a CBS affiliate. . That’s a 30% increase from three months ago.