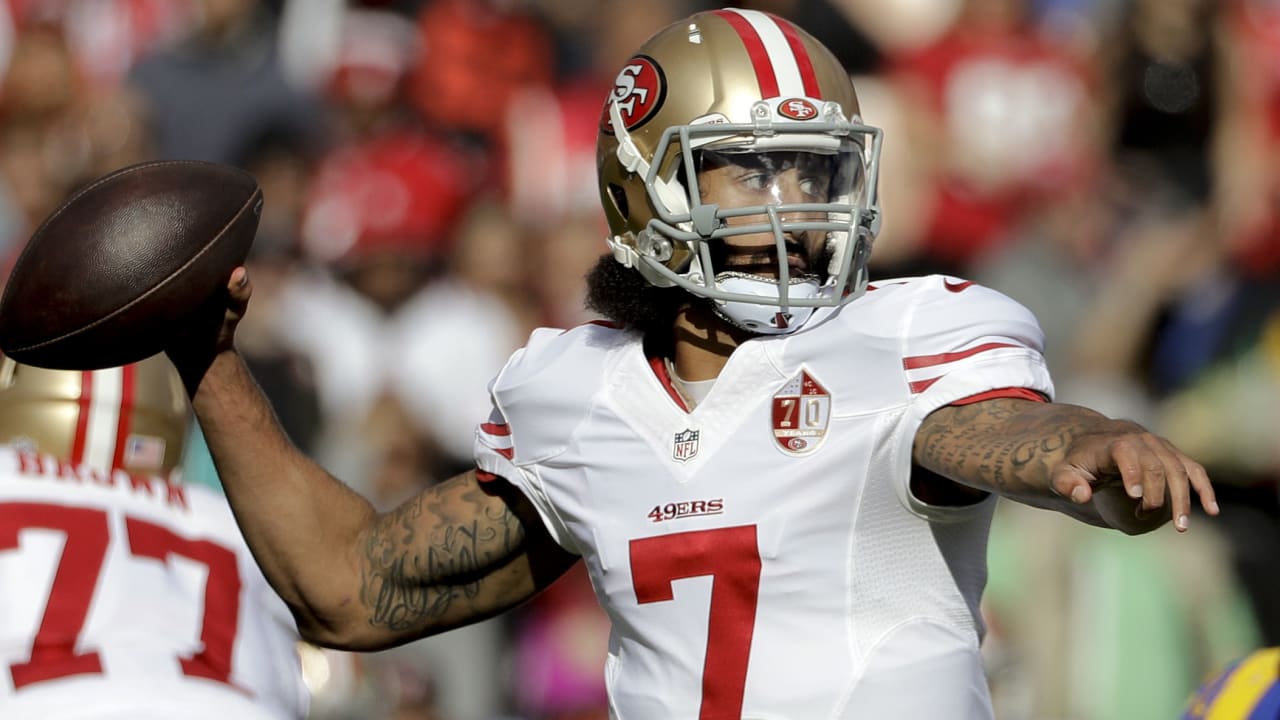 As interested teams continue to investigate Colin Kaepernick, there are conversations with friends and associates of the free agent quarterback, NFL Network’s Mike Garafolo reported Friday, according to sources familiar with those conversations.

NFL Network’s Michael Silver reported earlier this week that several teams have an interest in Kaepernick, leading to a report that no team has directly contacted the quarterback’s camp.

Garafolo reported on Full access to the NFLHowever, teams are getting closer to making a potential move.

“The teams are hanging around here getting closer, I think, certainly closer than they have been in recent years,” Garafolo said on the NFL Network. Now I could say why not go directly to Kaepernick, go directly to his agent. Why do you have to play this game where he works on the periphery, just more of the same? That would be a fair point. My understanding, at least to explain it from a team perspective, they are still doing their homework, still doing their research. When they get to the point where they are confident enough to think they can come to an agreement, that’s when there will be direct communication with the agent. But for now … we all see more positive signs that Kaepernick could be back in the league soon. “

Kaepernick has not played in the NFL since the 2016 season when he protested social injustice and police brutality in the United States by kneeling down during the national anthem.

NFL Commissioner Roger Goodell said earlier this month that he encourages a team to sign Kaepernick.

“If he wants to resume his NFL career, then obviously it will take a team to make that decision,” Goodell said during an interview on ESPN. “But I appreciate that, supporting a club that makes that decision and encouraging them to do so.”