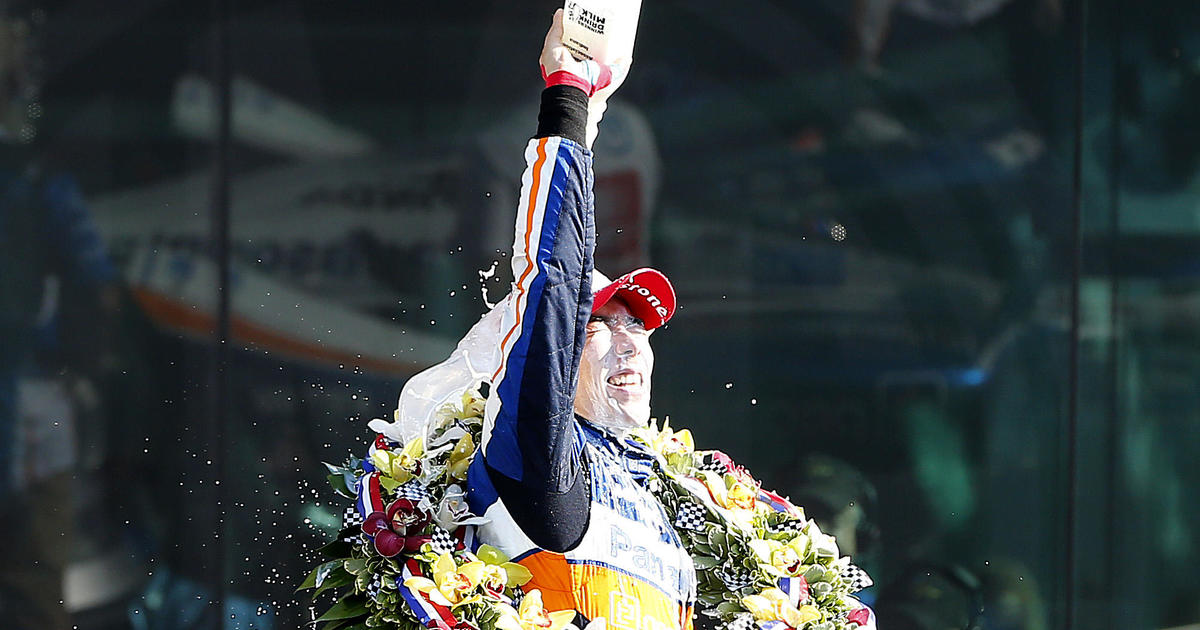 Takuma Sato scored his second Indianapolis 500 victory on Sunday when Japanese racer Scott Dixon persevered and eventually won under caution at an Indianapolis Motor Speedway that was left empty due to the coronavirus pandemic.

IndyCar officials refused to throw a red flag after a violent crash by Spencer Pigot with only a handful of laps left. Pigot needed medical attention on the track, the accident scene was a waste field and there was no way the race could start without restarting.

Dixon, the five-time IndyCar champion who had dominated the race, asked on his radio if IndyCar would give drivers a final shootout to the checkered, NASCAR-style flag.

Are they going red? “Ask Dixon.” They need to be red. There can be no way to clean them. “

IndyCar never threw the flag and Sato led Dixon over the finish line under yellow. Dixon, who led 111 of the 200 laps in the pursuit of his own second Indy win, was visibly disappointed.

“Definitely a hard one to swallow for sure. We had such a great day,” Dixon said. “The first time I saw them it went that way. I thought they were throwing a red.”

Unlike NASCAR, which typically puts two-lap shootouts in the end if a precaution interrupts the end, IndyCar rarely follows the same procedure. The series threw a late red in the 2014 Indy 500 and it attracted purists.

This time, with only four rounds left after Pigot crashed, there really was not enough time to make a proper shootout possible. Dixon had suggested that he would eventually bring Sato down, when Sato was working through congested traffic, and he believed Sato’s team was cutting it close to fuel.

None of it made sense in the end, because Sato could stride in the vicinity of the highway and then ride the elevator. The new track owner Roger Penske installed to take the winner to an elevated victory circle. Along the ride sat team owners Bobby Rahal, the winner of the 1986 Indy 500, and David Letterman, his mask buried in an unfair gray beard as he greeted Sato.

Sato became the first Japanese winner of the Indy 500 in 2017. Graham Rahal, Sato’s teammate at Rahal Letterman Lanigan Racing, was third behind Dixon.

Sato knew Dixon would be hard to beat under green.

“I know Scott just came through, out of turn four, he screamed arriving,” Sato said. “I had to stop him.”

The celebration was somewhat tarnished as the RLL team had a socially distant winning circle. Penske was forced to host his first 500 as the owner of the iconic highway without fans and it silenced the largest place in the world. The highway typically attracts more than 300,000 spectators on race day; Penske said there would be only 2,500 attendees on Sunday.