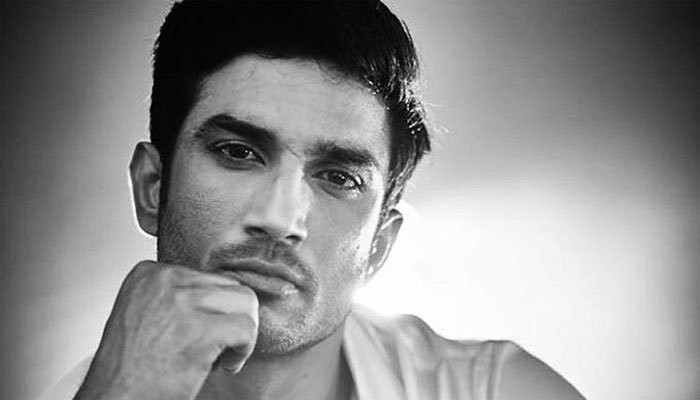 The death of the late Bollywood actor Sushant Singh Rajput caused a scandal and exposed a darker side of the industry.

And after numerous revelations about how the actor was mistreated, his cousin Niraj Kumar Bablu has also claimed that there may have been pressure on the actor from Bollywood.

“We are still completing Sushant’s religious formalities. When it comes to the case, there are great personalities in the industry who have spoken about Bollywood’s behavior with Sushant, ”Niraj told ANI.

“So we definitely feel like there was some pressure on him from Bollywood, otherwise these big Bollywood celebrities wouldn’t have supported Sushant, so this should be investigated,” he said.

“We are in a position of waiting and observing the results of the investigation,” he added.

Previously, another relative of the actor had said: “The police will investigate and try to find out the reason for his death.” Someone may speak what they want, but we are going to investigate the police. The police will not stop the investigation based on Sandip’s statement or what I tell the media. “

“If someone tries to mislead or hide the truth from the investigation, the police will not accept it. They will have to solve the puzzle completely. We, as a family, do not want to interfere in it, once all the aspects come out, we will see what needs to be done ”.